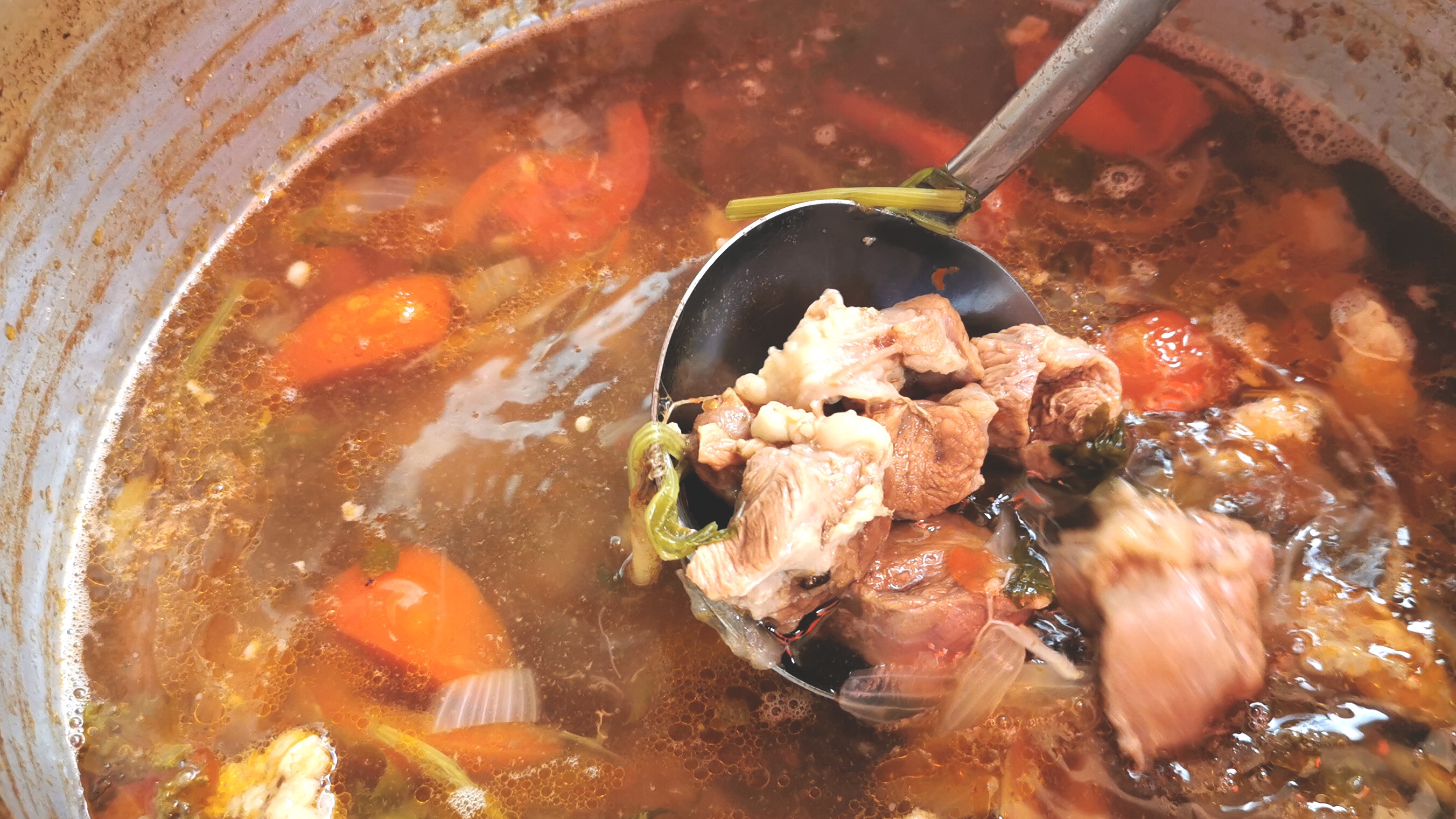 After serving halal food in Bangkok’s Charoen Krung Road for 90 years, the legendary Muslim Restaurant finally closed its doors in September with an emotional send-off from its fans. For the chefs, staff, the restaurateur and, of course, halal disciples and fans of South Asian food, the closure spelt disaster.

But when one door closes, as the wise Scot Alexander Graham Bell noted, another one opens.

A month and a half after the legendary Muslim Restaurant said its final farewell, its chef Manop Phengpresert opened his own spot in an alley not far away from the former premises. There, under a gnarled curry tree right next door to the Gold Spice store, the new halal stall keeps food lovers and delivery boys queuing patiently for mutton biryani and other halal delicacies.

“Cooking is my life. I can’t stop,” 59-year-old Manop Phengprasert aka Bang Meen, who filled tummies at the Muslim Restaurant for 43 years, tells Thai PBS World. “It was heartbreaking to see the Muslim Restaurant came to an end. The oldest chef, who is 60-something, broke down in tears as if he had lost a loved one. I didn’t know what to do either. I was so depressed.”

Located next to the Assumption College (ACC) on Charoen Krung Road, the Muslim Restaurant served fine halal cuisine at affordable prices for 90 years. Among its loyal fans are ACC students who, legend has it, climb over the school fence to revel in a mutton biryani. But with a high rent of Bt65,000 a month and a decline in customers due to the coronavirus pandemic, the legendary restaurant struggled to stay afloat and was eventually forced to close for good. Manop, one of the restaurant’s four chefs, decided to carry on andensure food lovers could still enjoy the authentic taste of curries and biryanis.

“I have the owner of the Gold Spice store to thank for sparing some space next to his shophouse for my food stall. I can continue to cook and bring meaning to my life,” Manop says.

Old curry in a new pot.

Unlike the restaurant, which was known for its décor as much for its ambience, Manop’s new spot on Charoen Krung 42 is just a street food stall. Thanks to the generosity of the Gold Spice’s owner, he makes the most of the small space under the leafy curry tree and has set up six shaky tables and plastic chairs. As several curry enthusiasts have already found out, there is little better in life than a halal food stall, curry tree and spice store all in one place.

Manop doesn’t bother with menus, instead listing the dishes available in Thai and English in the food glass cabinet at the front of the stall. What makes this stall so special is the authentic halal food, the recipes and traditions of whichwere part and parcel of the Muslim Restaurant for generations.

Getting there an hour ahead of the lunch hour rush, we order a mutton biryani (Bt170) along with beef soup (Bt70) to satisfy our appetites. Manop also offers a small plate of curry and ajad (cucumber relish) to accompany the main dish.

Biryani, South Asia’s most popular rice dish, arrives with a huge rack of mutton and looks (and smells) wonderful. The layered biryani rice, with white and saffron-coloured grains, is aromatic with fried onions and spices. The mutton is rich, tender and pleasantly fragrant without any of the strong odour associated with this meat.

“I only cook the meat of a young goat, which takes a shorter time to tenderize compared with meat from an older animal,” Manop explains.

Since many people in Thailand avoid eating mutton because of its unique gamey smell, we asked the halal chef how he gets rid of the unpleasant odour. Manop, who was born and bred in Phetchaburi’s Baan Laem district, which is known for its quality salt, leaves it to the sea salt.

“I pour a good amount of sea salt onto the pieces of mutton, and then add just enough water to cover them. I let the salt work its magic for about 30 minutes, then clean the meat with fresh water. I do that again and again until I get rid of any unpleasant smell,” says Manop. “And that leaf, the leaf of curry tree, also helps remove the gamey odour.”

What we taste is largely what we smell.

Chef Manop admits that his love of spices has also played a role in luring him back to the kitchen. Today, people can find plenty of ready-milled caraway, cardamom, cumin, fennel and more in the stores, but not many know how to cook with spices from scratch anymore.

“In my early days at the Muslim Restaurant, I began by slicing onions – a kind of back door learning. In those days the master chef didn’t tell the apprentice how to make a mutton biryani, you had to observe what the master did,” says Manop. “If you want to make a mutton biryani as delicious as the master’s, you have to start with the spices and your nose. When your mix of spices has a similar note to the master’s, chances are you are on the way to making an okay biryani.

“After my 43 years cooking with spices in the halal kitchen, I would feel sorry for the halal food fans and spice lovers if I quit,” adds the 59-year-old chef with a grin.

UP FOR THE MUTTON

Manop’s food stall “Khao Muk Phae Phiset” is located at Charoen Krung 42. Take BTS Silom Line to the Saphan Taksin Station, and walk for five minutes(via the Shangri-La Hotel and Wat Suan Phlu) to the food stall. It is open daily from 8am to 3.30pm. A delivery service is also available. Call 083-906-0907 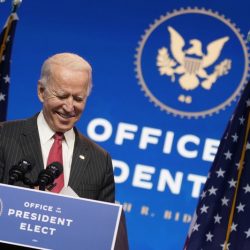 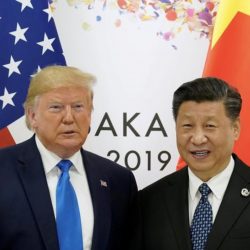