Thailand’s Finance Ministry will propose to the cabinet that the current 7% value-added tax rate be retained for a further one to two years, in line with the current economic situation.

Finance Minister Uttama Savanayana said today (Monday) that VAT had been reduced from 10% to 7% and the temporary reduction period is due to expire at the end of this month.

Citing the current economic slowdown, however, he said he would propose that the cabinet retain the 7% rate to stimulate the slowing economy.

The Finance Ministry has set up a working committee, led by Finance Permanent Secretary Prasong Poonthanet, to consider an overhaul of Thailand’s tax structure, involving revenue, excise and customs taxes.

Mr. Uttama said that the working committee will also consider the Palang Pracharat party’s policy pledges, made during the election campaign, which included personal income tax cuts to only 10%, two-year income tax exemption for online traders and a five-year tax moratorium for new university graduates. 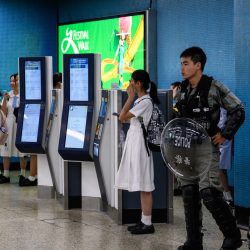 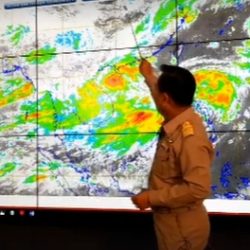