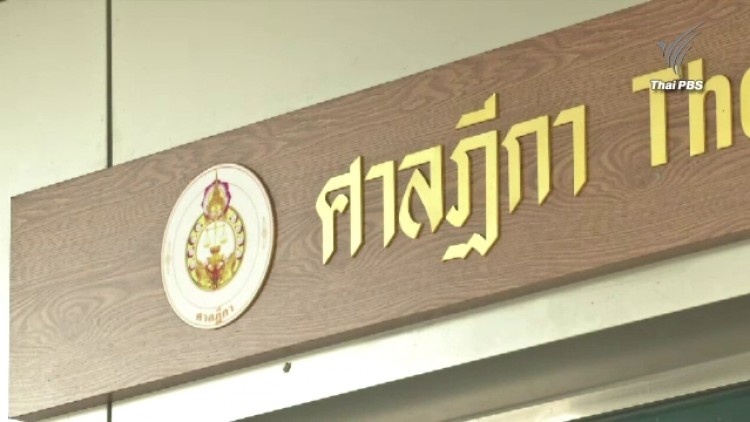 The Thai Supreme Court acquitted 3 people today (Thursday), who were among 13 accused of involvement in the zero-dollar tourism scam exposed in Thailand almost six years ago, due to a lack of evidence that their activities caused damage to the tourism industry and were criminal.

Zero-dollar tourism refers to cheap package tours, which were popular among Chinese tourists visiting Thailand. They were placed in cheap hotels, ate in restaurants and were taken on many shopping trips to souvenir or jewellery shops and often required to buy overpriced products. The network of hotels, restaurants, shops and bus services were operated by the same group of businessmen, mostly Chinese, in cooperation with their Thai partners.

In 2016, the Thai government decided to crackdown on zero-dollar tourism, arresting more than a dozen people allegedly involved in this kind of tourism. The crackdown resulted in a substantial drop in Chinese arrivals in Thailand that year. Police also seized about 2,000 buses, which were used to service Chinese tourists using these package tours.

Thai tourism organisations had cried foul over zero-dollar tourism, claiming that the business did not benefit the Thai economy or the Thai people, because the tourists’ money was instead diverted back to China as payments were made through apps instead of cash.

Thirteen people were charged with illegally operating tourism businesses which may cause damage to local tourism sector, money laundering and unfairly charging tourists among others.

In acquitting the last 3 defendants, the Supreme Court said that the claim that the group had covered up the true nature of their package tours, that they were, in fact, shopping trips and tourists were overcharged for the products they bought, and that such tours had caused damage to local tourism businesses, was mere conjecture and unsubstantiated. 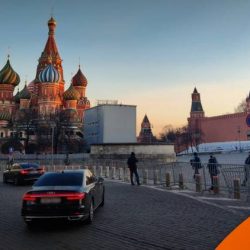 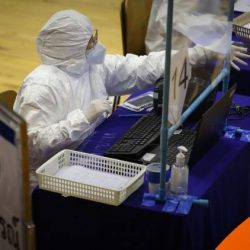