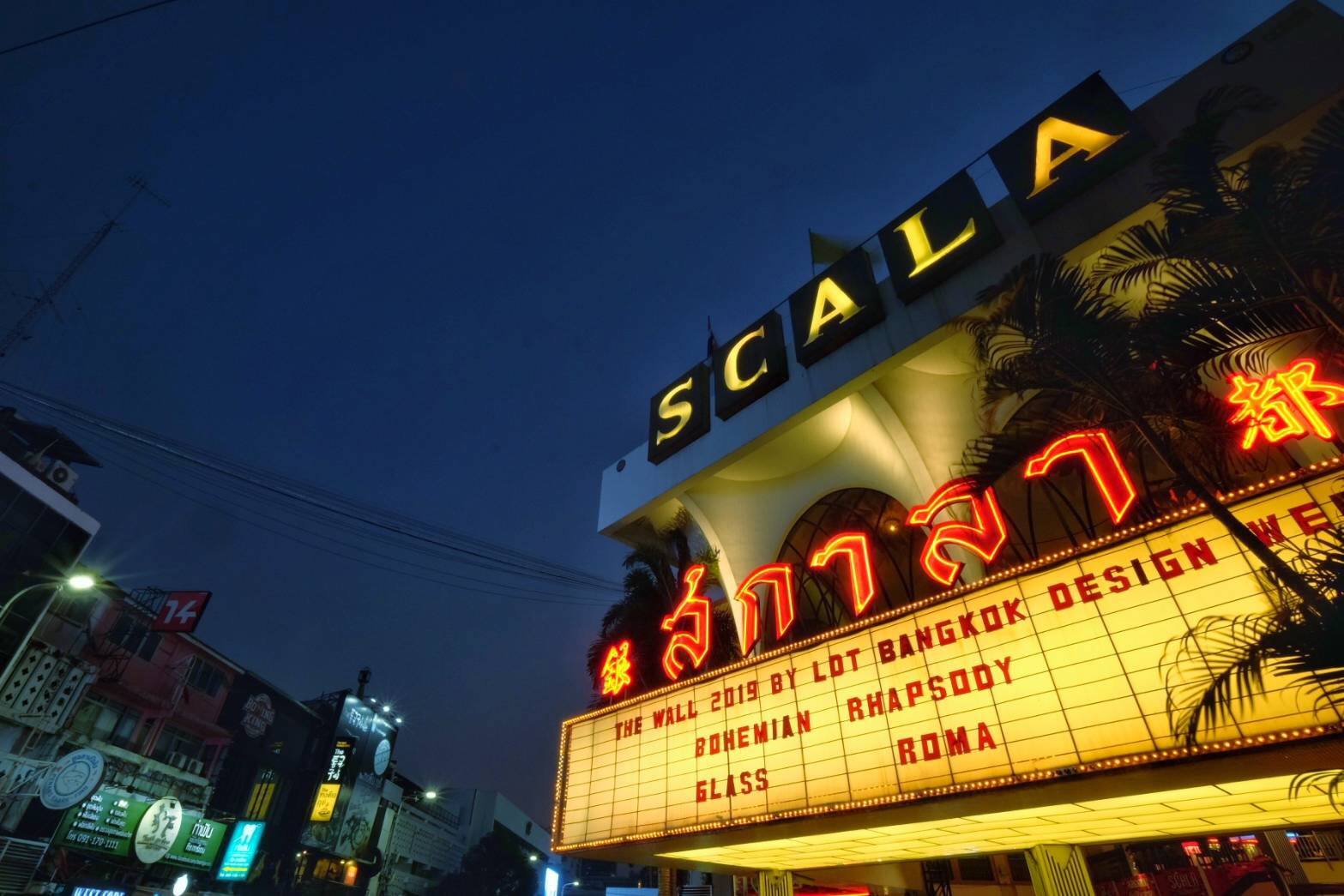 After 50 years, the final curtain will come down this Sunday on the Grande Dame of Thailand’s movie theatres, The Scala.

Before the advent of the multiplex, The Scala, located next to Siam Square shopping centre, and its sister theatres in the same area, The Siam and The Lido, which closed two years ago, were the venues where Bangkok’s residents could get a taste of Hollywood glamour, in an impressive theatre, replete with ceiling chandeliers, curved wide staircase and glitzy decor.

The changing expectations of Bangkok’s cinema goers, and stiff competition from new, high-tech multiplexes, surrounded by shops and restaurants, saw the popularity of the three theatres wane.

The COVID-19 pandemic, and the resulting forced 3-month closure, were the final nails in the coffin of the last stand-alone picture house, The Scala.

In the 1970s, the three theatres were the main attractions in Siam Square, which eventually turned into a massive shopping destination for increasingly affluent urbanites, before being eclipsed by newer, larger and grander malls built in the area, such as MBK, the Siam Centre and Siam Paragon.

The last film to be screened on Sunday is to be Giuseppe Tornatore’s “Cinema Paradiso”, a film that depicts the bond between a small movie theatre, named “Cinema Paradiso” in a small town in Italy’s Sicily, and the town’s mostly peasant population.

Although closed for movie screening, the Scala theatre remains available for rental, until the end of this year, by anyone interested in using the venue for special events or movie screenings. The lease on the property, managed by Chulalongkorn University’s Property Management Office, is due to expire in December. 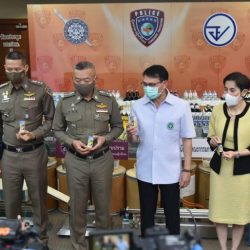