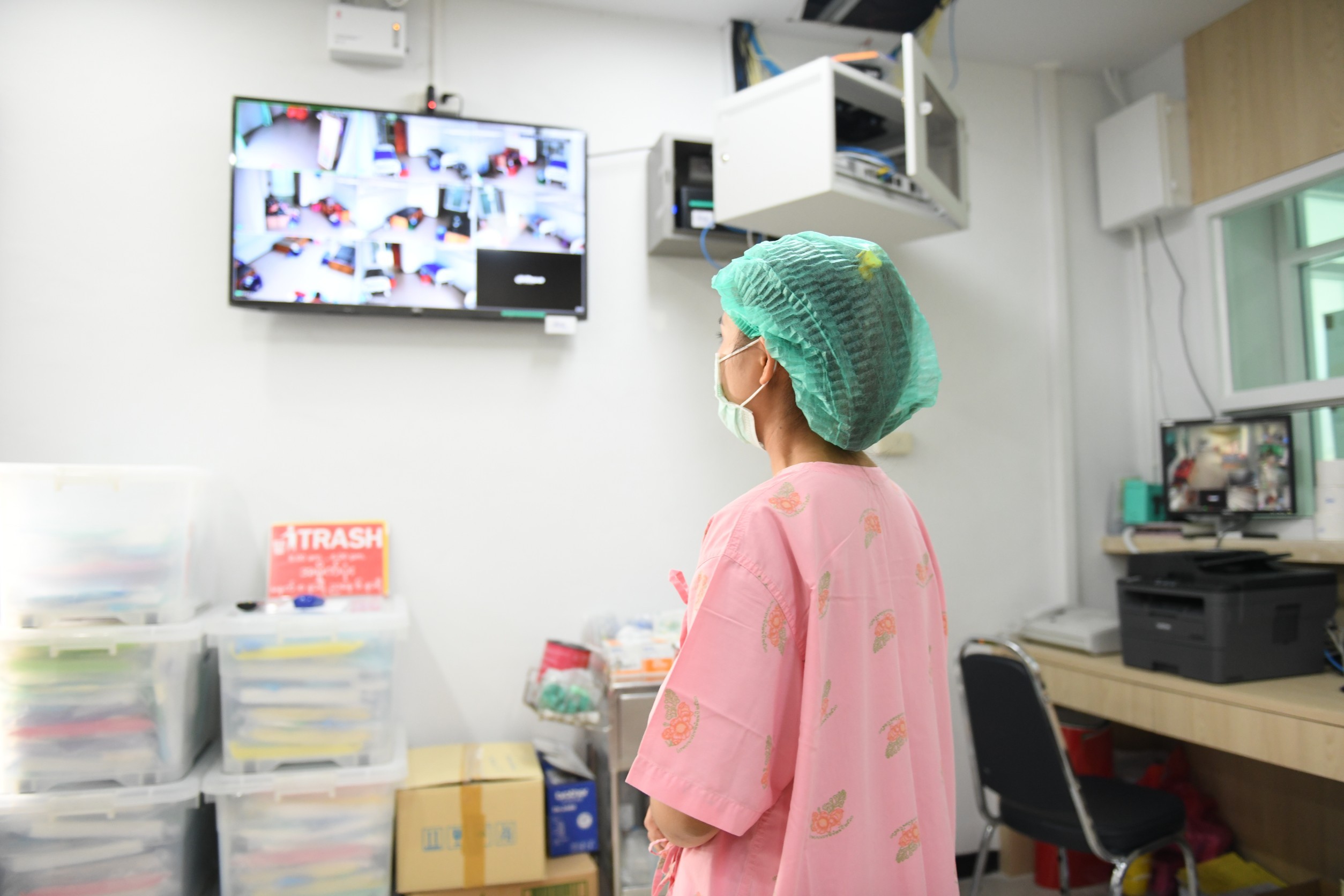 Provincial health officials in Thailand’s Samut Prakan province have decided to separate a field hospital for COVID-19 patients, in Banag Pla sub-district of Bang Phli district, into male and female zones, after it was discovered that some patients were being accused of engaging in sexual activity and drug abuse.

Police and local administration officials went to the field hospital yesterday to investigate, after officials filed a complaint alleging improper conduct by some of patients.

The authorities checked CCTV footage and conducted a search of an area, where the men and women were seen gathering together, and found 23 packs of cigarettes and some electronic cigarettes, but no illicit drugs were found.

All the men and women, suspected of having been engaged in improper activities have, however, been sternly warned that they will be transferred elsewhere if they indulge in similar activities again.

To prevent a recurrence, a small detachment of police, military personnel and local administration officials has been deployed to the field hospital to assist the medics. 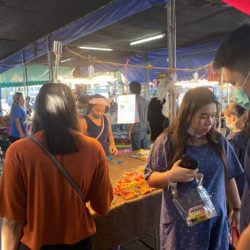 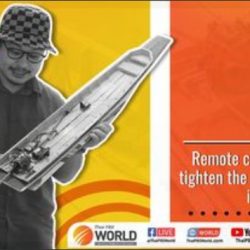