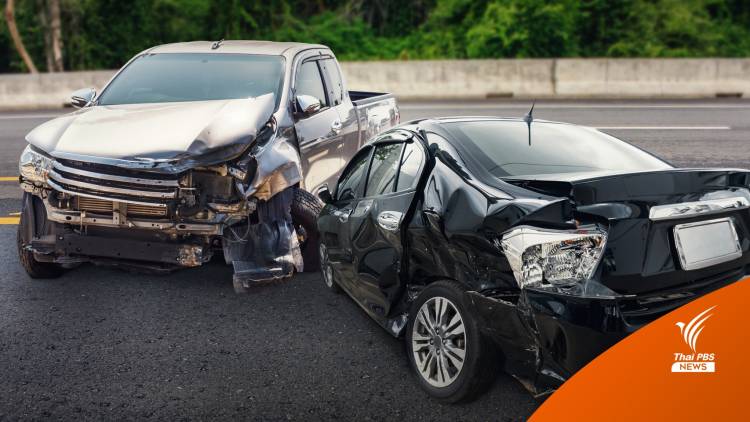 Fewer people died and got injured in road accidents in Thailand during the recent New Year holidays than in the same period last year, with a total of 333 deaths and 2,672 injured people recorded in 2,707 separate accidents across Thailand during the one-week watch period from December 29th through January 4th, according to the Department of Disaster Prevention and Mitigation.

During the same week a year ago, 392 people died and 3,326 others were injured in 3,333 accidents across the country.

82.04% of the accidents involved motorcycles, while pickup trucks accounted for 6.31%.

Most of the accidents occurred between 6pm and 7pm and most of the fatalities were aged between 40 and 59.

Chiang Mai recorded the highest number of accidents at 96.

Bangkok has the highest death toll at 22.

Chiang Mai and Kanchanaburi have the highest number of the injured, at 93 each.

The department aims to reduce the death toll from road accidents to 12 for every 100,000 of the population by 2027. Thailand’s roads were the world’s deadliest according to the World Atlas in 2017. 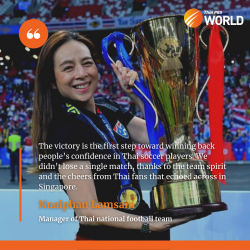