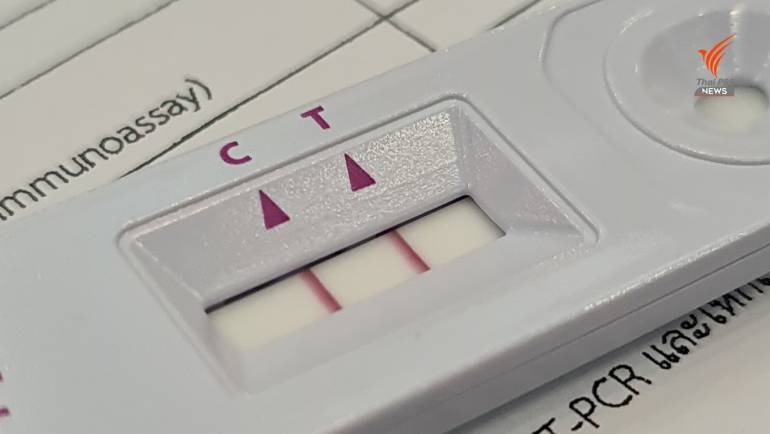 The steady fall in daily COVID-19 infections during the Songkran holidays can be deceptive and may not reflect the real situation, as fewer RT-PCR and rapid antigen tests were conducted during the period, according to Dr. Chakkarat Pittayawonganon, director of the Division of Epidemiology, Disease Control Department, today (Tuesday).

He said that, during the pre-Songkran period, about 100,000 RT-PCR and rapid antigen tests were conducted per day, but only about 80,000 tests a day were taken during the Songkran holidays, resulting in fewer than 20,000 confirmed infections per day, compared to about 25,000 cases a day the week before Songkran.

If more tests had been conducted, he said that the infection rate during the holidays could have increased, adding that, in at least a week from now, when more people are tested, a clearer picture can be drawn about the trend in infections.

New infections and fatalities during the period from April 15th to April 19th are:

Dr. Chakkarat observed that there was an increase in COVID deaths in patients who also had kidney disease which, he assumed, was because fewer patients went for dialysis, probably because they would be required to get vaccinated or show negative rapid antigen test results.

He further explained that people with kidney disease might not have developed sufficient immune response, even though they were inoculated, and might need antibody-dependent enhancement (ADE).

Dr. Chakkarat pointed out that severe cases, from Omicron infections, are different to Delta variant cases, because many of the Omicron patients were afflicted with underlying diseases before developing lung infections and they were already seriously ill upon arrival at hospital. 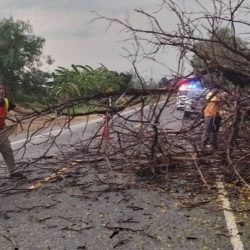 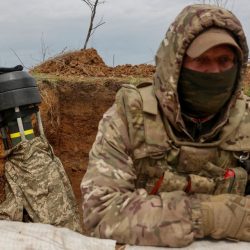