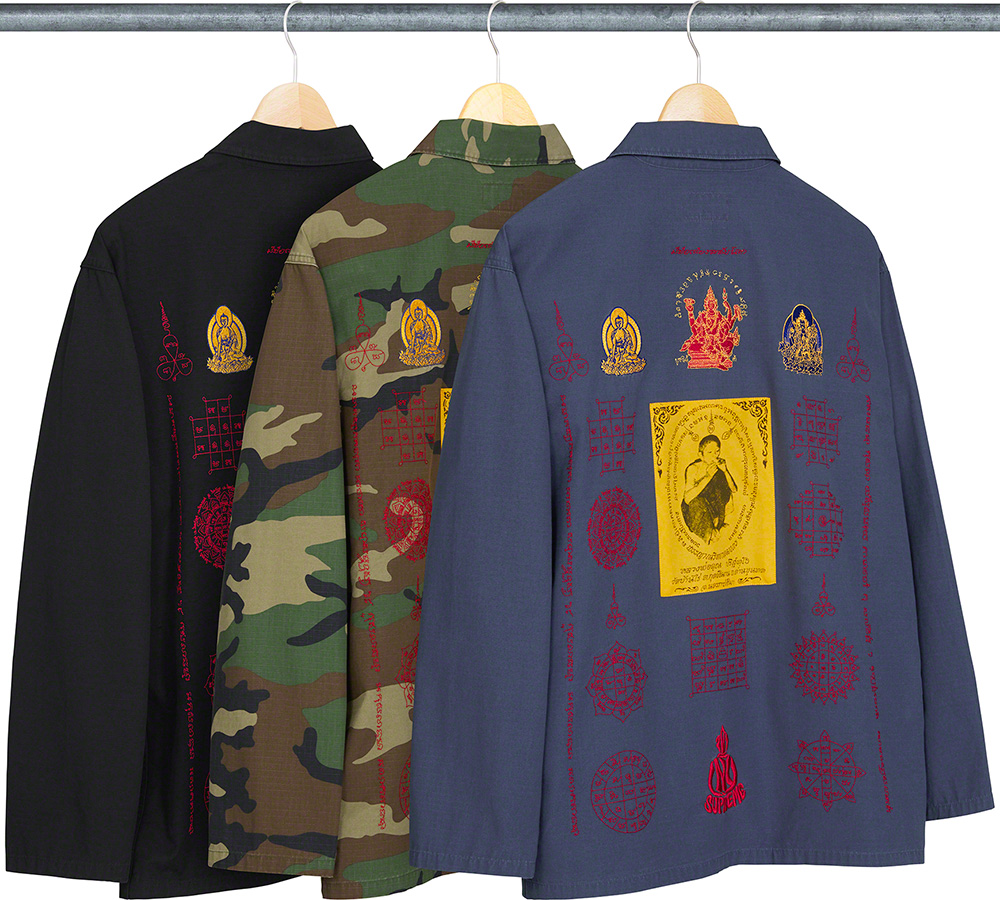 Portraits of the much revered late abbot Luang Phor Koon are featured on jackets from a street fashion giant.

Thailand’s Ban Rai Temple has confirmed that it has granted a street fashion giant permission to use portraits of the much revered late abbot Luang Phor Koon on its jackets.

Temple official Tawatchai Saenprasit told ThaiPBS World on Thursday that a brand representative visited the temple and expressed appreciation for the life of the late abbot. The temple’s committee agreed to allow them to feature both Luang Phor Koon’s portrait and his signature yantra on their garments.

Rumours of a clothing collection, which would feature the abbot, first hit Thai social media in February.

Fans of the brand were excited that a Thai Buddhist entity was collaborating with a fashion giant. The enthusiasm quickly calmed after Ban Rai Temple announced that it would take legal action against the company for failing to seek permission prior to the launch.

“One of their people came to the temple and explained they, too, respect Luang Phor Koon, and that the yantra featured on the jackets will be auspicious for those who wear them,” Tawatchai said. “The temple committee’s view is that there is no harm and Luang Phor Koon would have wanted the same thing. He was such a kind and giving person.”

Tawatchai admitted the fashion brand will donate some money from the sales to the temple. The offer was made by the company and was not requested by the temple, he said, adding that the temple was already content with the brand’s gesture of formally engaging with the temple and honouring Luang Phor.

On Wednesday, Instagram user @dropsbyjay, a reliable street fashion news source, posted a collage of the brand’s new product lines, with a caption saying they are coming out this week.

Luang Phor Koon, who passed away in 2015 aged 91, was one of the most famous Buddhist monks in Thailand, known for his direct and simple Buddhist teachings. He was the Abbot of Ban Rai Temple, located in Nakhon Ratchasima, in the northeast of Thailand. 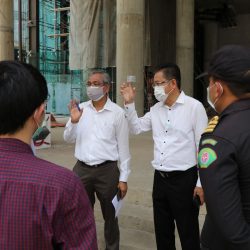 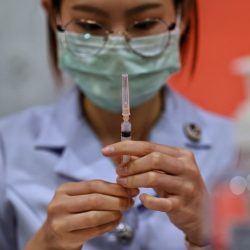