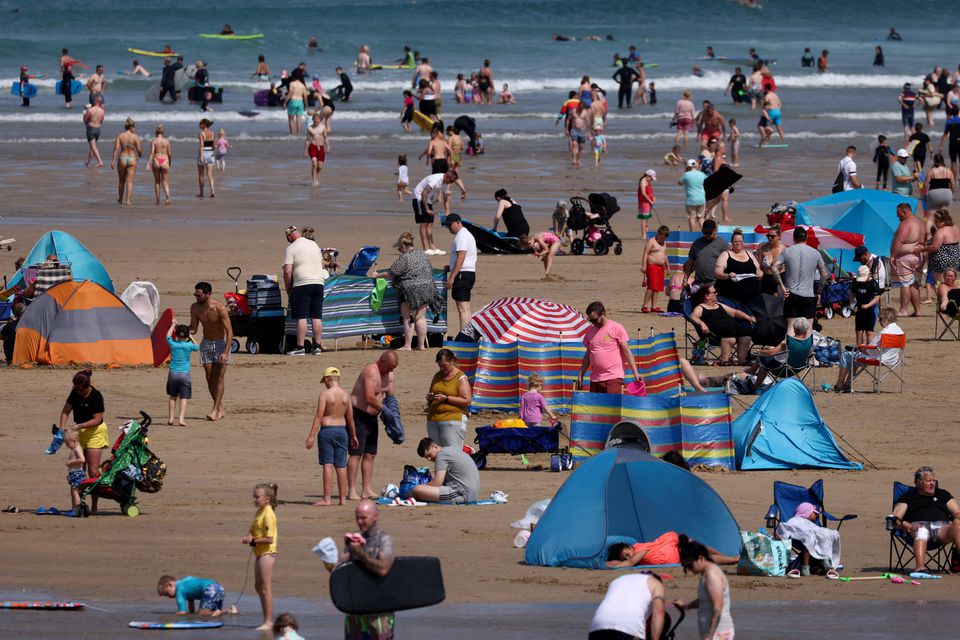 Britain was braced for temperatures to hit 40C (104 degrees Fahrenheit) for the first time this week, with ministers urging the public to stay at home as the heatwave caused train services to be cancelled, one London airport to shut its runway and some schools to close.

Sainsbury’s SBRY.L, Britain’s No. 2 supermarket group which also owns the Argos general merchandise business, said sales of fans last week rose 1,876% versus the week before, while sales of air conditioning units were up 2,420% and sales of paddling pools were up 814%.

On Monday, 10 out of the top 15 most-sold items in Amazon’s AMZN.O UK home and kitchen section were fans. Other popular items included an ice tray and “cooling gel insert” for pillows, according to Amazon.co.uk’s ‘best sellers’ web page.

Home improvement retailer B&Q, which is owned by Kingfisher KGF.L, said sales of hoses and sprinklers had more than doubled this week compared to a typical week, while sales of hot tubs had nearly tripled.

It said sales of smart technology that controls temperatures leapt 95%, while sales of hoses had increased by 56% and sales of water cans by 21%.

“With the nation strapping in for a scorcher, it’s little surprise that they are looking for ways to keep cool,” said a Toolstation spokesperson.

However, analysts said that on balance, the heatwave is generally bad news for physical retailers as it is too hot to shop, adding to pressure on a sector already struggling with a cost-of-living crisis.

Market researcher Springboard said shopper numbers, or footfall, across all UK high streets was down 7.3% up to 1000 GMT on Monday compared to last week. 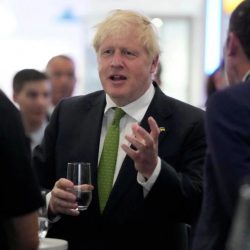 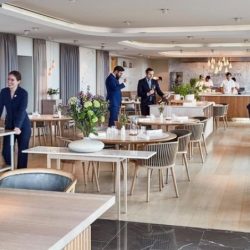