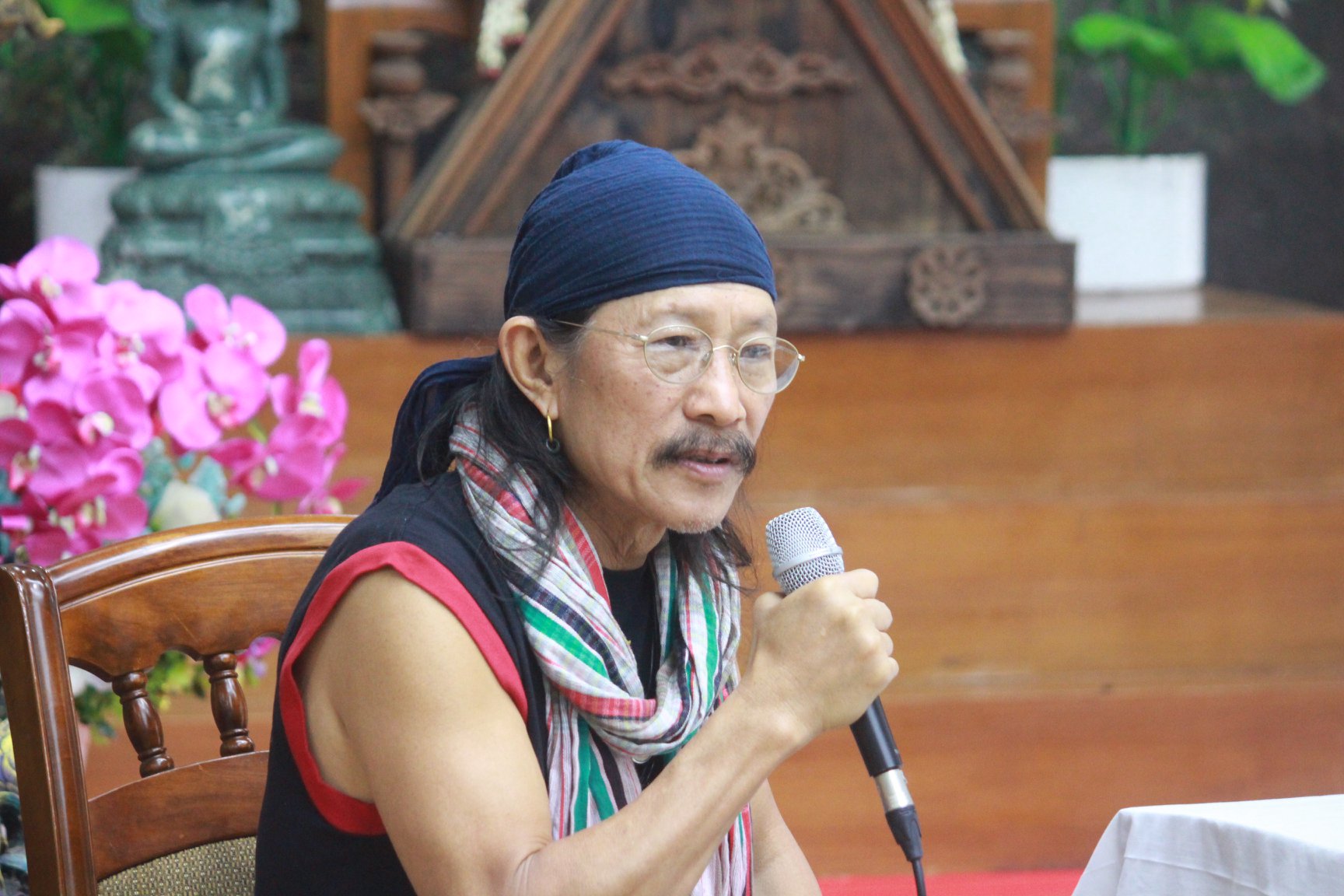 Well known “Song for Life” rocker ‘Add’ Carabao is urging the Thai government not to bow to the “bully tactics” being used by the United States when it suspended USD1.3 billion in trade preferences for Thailand, under the Generalized System of Preferences (GSP) program, on the grounds that Thailand has not taken sufficient steps to protect labour rights.

The suspension, which takes effect in six months, will affect about a third of Thailand’s products included in the trade program and duty-free treatment of Thailand’s seafood exports to the US will be revoked.

“Have you seen the character of America?  They have no regard whatsoever for the lives of the people, only their own vested interests.  The Thai government must not bow to them,” said the rocker, as he urged Deputy Prime Minister Somkid Jatusripitak and Commerce Minister Jurin Laksanavisit to try to secure new markets for Thai exports.

‘Add’ said he was dumbfounded by the US allegation that Thailand has failed to take steps to protect labour rights, noting that former labour minister Adul Saengsingkaeo and labour officials had tried their best to improve labour rights and protections in Thailand.

The US State Department upgraded Thailand to Tier 2 ranking in its annual Trafficking in Persons Report in July 2018. Thailand had been on Tier 2 Watch list since 2016. 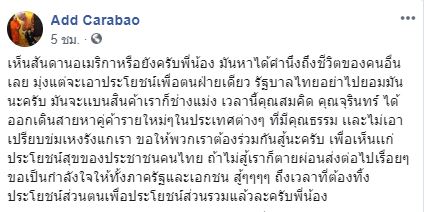 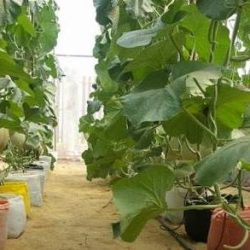 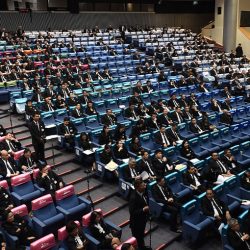