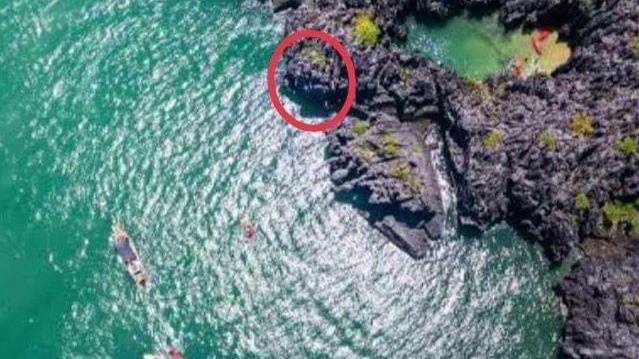 Photo from the Department of National Parks, Wildlife and Plant Conservation.

The Petra Islands Nation Park, in Thailand’s southernmost province of Satun, has temporarily closed the popular Prasat Hin Pun Yod (1,000 stone castle spires) tourist attraction after a huge rock, which formed part of the feature, collapsed into the sea.

The park’s chief, Wittaya Buaphol, said on Monday that park officials on Khao Yai Island were alerted by fishermen, who often take shelter near the rock formation, who had heard something very big falling into the water at about 5am.

At dawn, officials went to investigate and found that a huge rock was missing from the Prasat Hin Pun Yod formation.

Wittaya ordered the officials to raise a red flag, to warn all vessels to stay clear of the area for their safety.

Also known as part of the Satun geopark, the Prasat Hin Pun Yod formation is a popular kayaking site among tourists, who paddle through narrow gaps into a small lagoon in the centre of the fort-like rock formations. 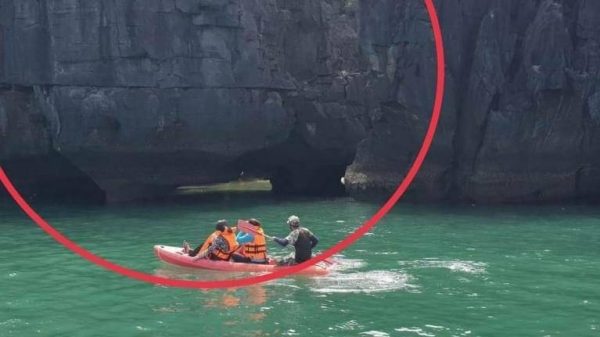 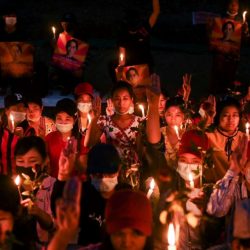 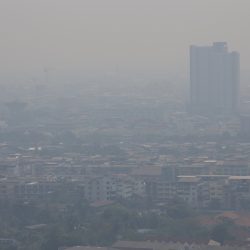 Excessive PM2.5 dust detected in 60 areas of Bangkok and its suburbs