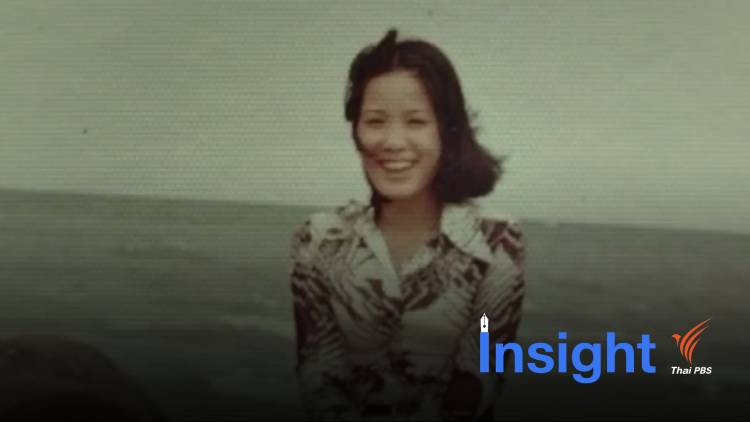 Mr. Banjong Panchoi, nephew of Ms. Anocha Panjoi, was invited to join the meeting, which took place between December 10th and 16th, by the Japanese government and said that he felt encouraged after 15 years of futile attempts to find information about his aunt.

He said that most of Ms. Anocha’s family had already passed away, leaving only the younger relatives.

Japanese Chief Cabinet Secretary Mr. Yoshihide Suga reportedly told the meeting that his government attaches great importance to the abduction issue and promised to try its best to secure their freedom as quickly as possible.

Japanese official records show that 17 of their citizens were kidnapped by North Korea, but unofficial information indicates that as many as 100 were abducted and most are still being held captive in the reclusive country.

People from 11 countries, including South Korea, Romania, China, Lebanon, Malaysia, France, the Netherlands, Singapore, Italy, Jordan and Thailand, are believed to have been kidnapped by North Korea.

Mr. Koichiro Iizuka, son of Yaeko Taguchi who was kidnapped by North Korea about 41 years ago, said he felt relieved that the Japanese government had made it clear that it wanted to solve this problem in earnest.

Mr. Iizuka who is Deputy Secretary of the Association of Families of Victims Kidnapped by North Korea, suggested that the Japanese government imposes economic sanctions on Pyongyang until the hermit country agrees to release all the hostages.

Relatives of American students kidnapped by North Korea reportedly complained that the US government has not treated the problem seriously. 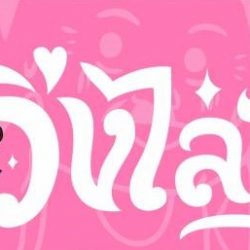 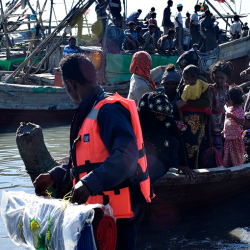