Family of Leicester’s Thai boss lays flower at the stadium 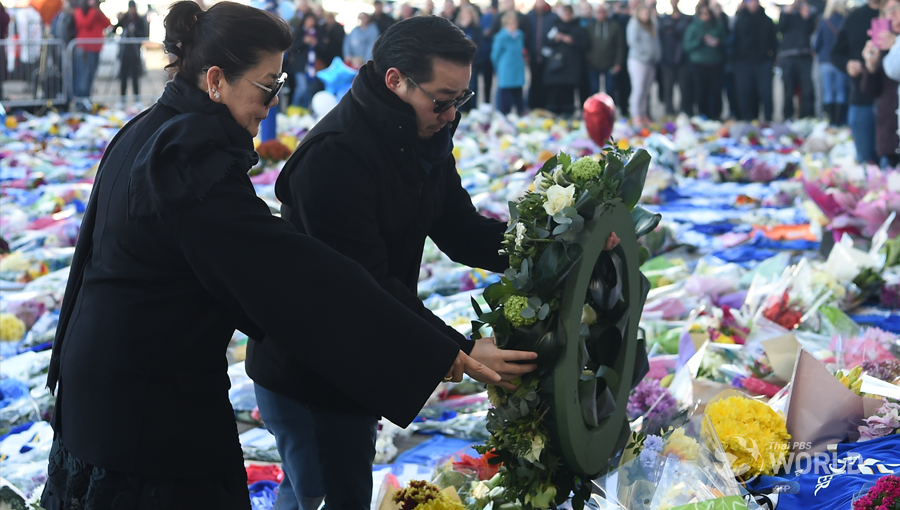 Leicester City’s chairman Vichai Srivaddhanaprabha was among five people killed when his helicopter crashed and burst into flames in the Premier League side’s stadium car park moments after taking off from the pitch, the club said on October 28.

A stream of fans already fearing the worst had laid out flowers, football scarves and Buddhist prayers outside the club’s King Power stadium after Saturday’s accident in tribute to the Thai billionaire boss — the man they credit for an against-all-odds Premier League victory in 2016. 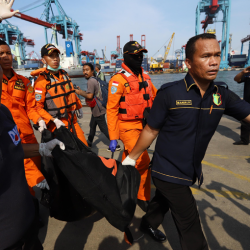 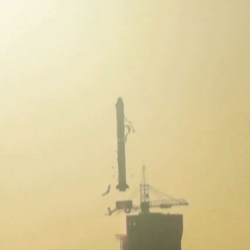