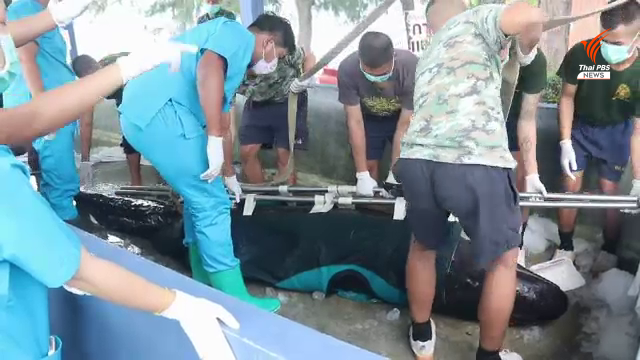 Officials from Thailand’s Department of Marine and Coastal Resources now have the necessary first-aid equipment, vehicles and support team always ready to deal with marine creatures in difficulty, after two false killer whales (Pseudorca crassidens), a member of the dolphin family, were found beached in the eastern provinces of Trat and Chon Buri this month.

The latest mammal was found injured on Pattaya beach on Wednesday and was taken to a sea turtle conservation centre at the Sattahip naval base for treatment. Veterinarians were unable to save its life. The other one, which beached in Trat province on November 15th, has also died.

Veterinarians have conducted an autopsy on the 500-kg dead false killer whale, but did not find any suspicious materials in its digestive system. There were, however, wounds in the stomach.

A department official said that this is the migration season for these creatures, and the Gulf of Thailand is on their migration route 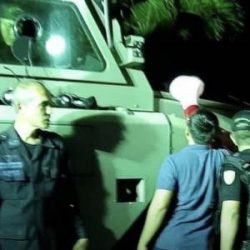 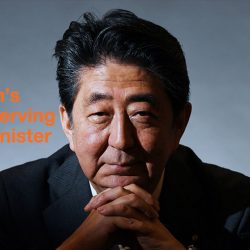