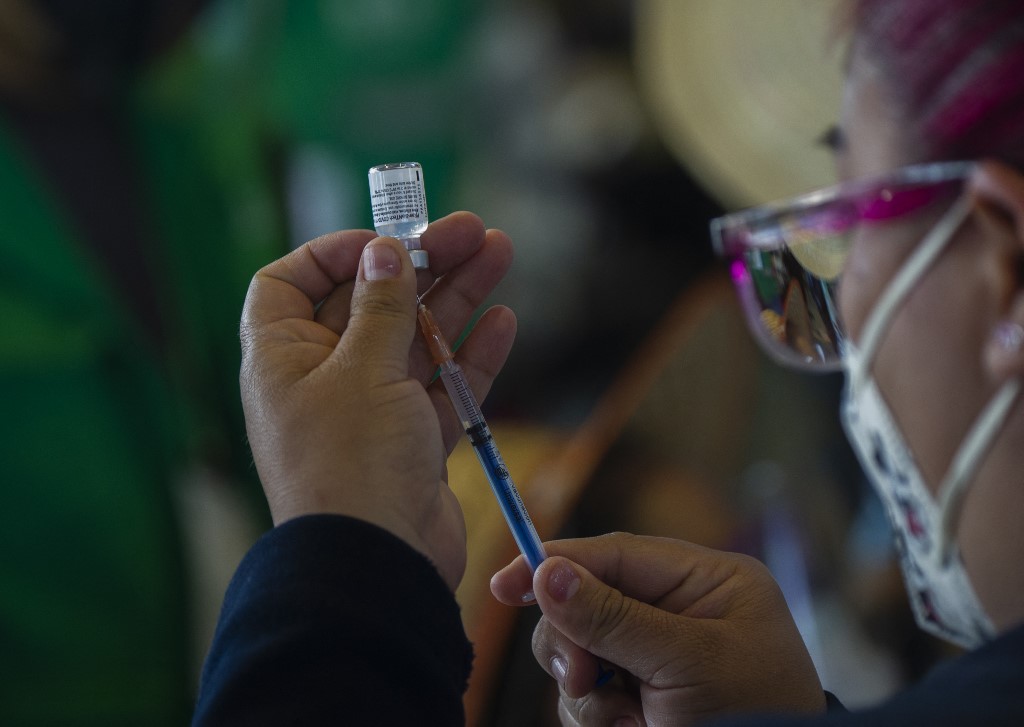 A nurse prepares a dose of the Pfizer-BioNTech vaccine against COVID-19 at the vaccination center set up at the University City Exhibition Center and Congress in Coyoacan, Mexico City on March 24, 2021. (Photo by CLAUDIO CRUZ / AFP)

US drugmaker Pfizer confirmed that suspect doses of its coronavirus vaccine that were seized in Mexico and Poland were indeed fake, with doses going for as much as $1,000 a shot, according to US media.

“We are cognizant that in this type of environment, fueled by the ease and convenience of e-commerce and anonymity afforded by the internet, there will be an increase in the prevalence of fraud, counterfeit and other illicit activity as it relates to vaccines and treatments for Covid-19,” a Pfizer spokesperson told ABC News.

At a clinic in Mexico some 80 people received fake doses of the drug, which appeared to have been physically harmless, though offering no protection against the potentially deadly disease, a report in the Wall Street Journal said.

The vials were found in beer coolers and were initially identified by fabricated lot numbers and expiration dates, Mexican officials said.

The liquid in the confiscated vials in Poland was a cosmetic substance, thought to be anti-wrinkle cream, the company said.

In February, health authorities in the northern Mexican state of Nuevo Leon warned about “clandestine” sales of “alleged Covid vaccines” and urged people not to take them.

In March, the World Health Organization also warned of “falsified” Pfizer vaccines found in Mexico and warned that the shots “may still be in circulation in the region.”

Pfizer tested the fake vials and found they did not contain the two-shot vaccine it developed with BioNTech.

Lev Kubiak, Pfizer’s head of global security, said the desperate need and the shortfall in vaccines had led to the scams.

“We have a very limited supply, a supply that will increase as we ramp up and other companies enter the vaccine space. In the interim, there is a perfect opportunity for criminals,” he told the Wall Street Journal.

Mexico is also examining a shipment of 6,000 doses of what is claimed to be the Russian vaccine Sputnik that was seized on a private plane headed for Honduras last month, the newspaper said. 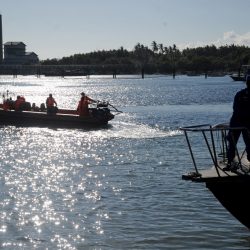 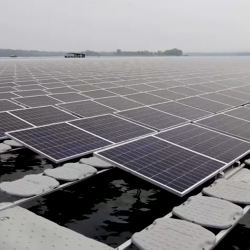