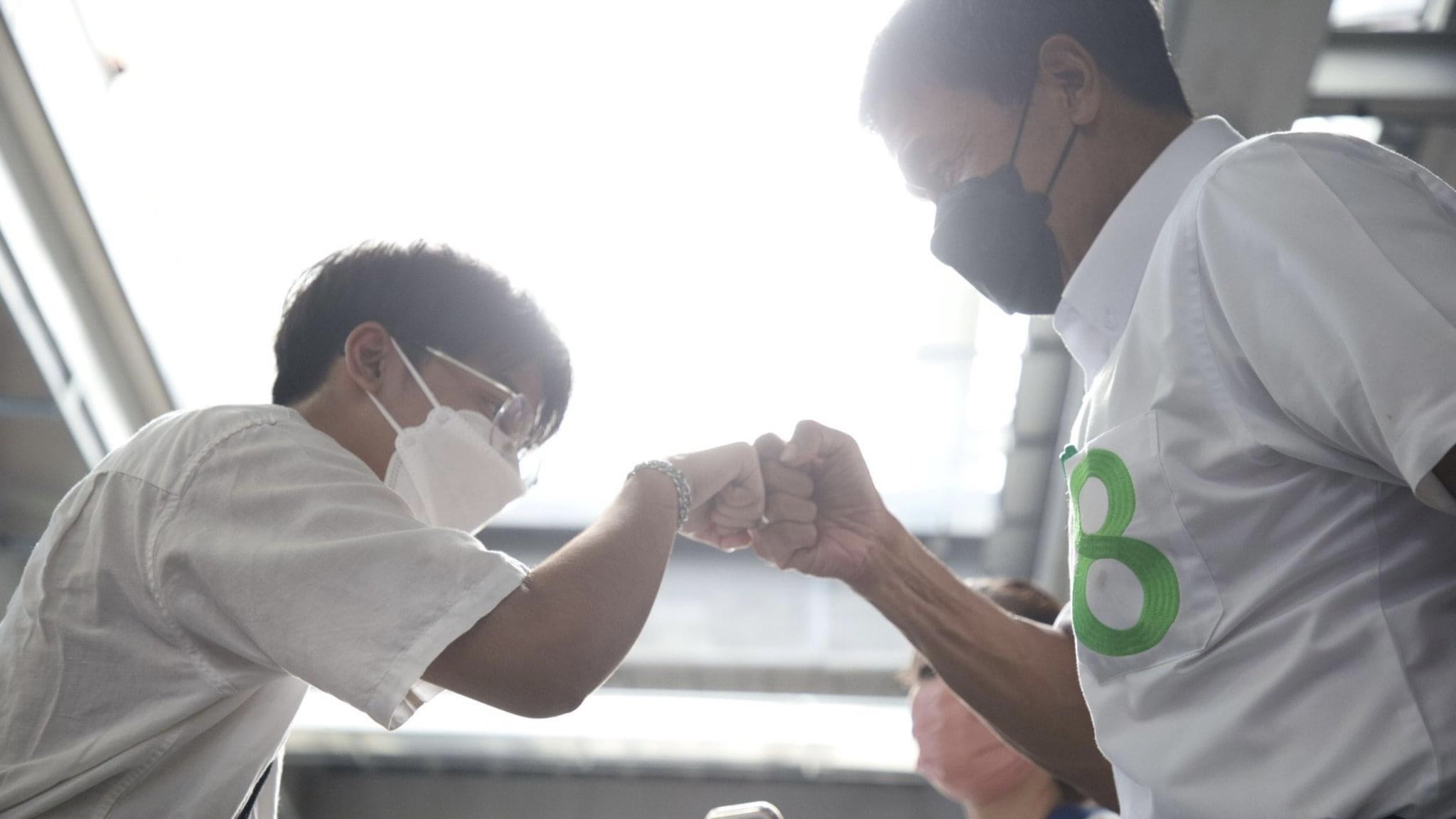 Bangkok Governor Chadchart Sittipunt has been handed a “passing grade” by keen observers. However, the man who won the 2022 gubernatorial election by a record-breaking majority is expected to achieve much more.

“His management style is good and modern,” Dr Stithorn Thananithichot, director for Innovation for Democracy at the King Prajadhipok’s Institute, said of the city governor.

“Chadchart’s serious approach and results-oriented focus have made a clear difference,” Stithorn declared.

While Stithorn appreciates many things that Chadchart has brought to the city administration, he believes the governor has failed to translate his huge popularity into active citizen participation in politics and policy.

“Chadchart is chief executive. But as Bangkok is a special administrative zone with local political elements, he also needs to serve as a politician,” Stithorn said.

And politics is about everyone, he added, so every citizen should play a role. Chadchart’s current working style makes him more like a bureaucratic overseer that Bangkokians have appointed to serve them, when in fact he should be working with people in solving the city’s problems, the academic said.

“As per my observation, Chadchart is yet to forge many collaborations with the people. He has mostly been touring the capital, visiting locals in Bangkok communities and inviting talented people to work with him.”

Under Chadchart’s leadership, the BMA acts on his or his team’s ideas, but does not pay much heed to people’s ideas, Stithorn continued.

“This work approach is fine in the short run, but not in the long run,” he warned.

Chadchart officially started his tenure as Bangkok governor on June 1.

Stithorn believes the governor should engage people more in order to strengthen Bangkok communities. Locals should be encouraged to work alongside Chadchart’s team or relevant district offices to perpetuate positive changes in the capital, he said.

“I hope he will use his high approval rating to create sustainable solutions,” Sita said.

Stithorn said Chadchart has also apparently been unable to get national political parties to focus on the needs of Bangkokians, as they still prefer to interact with city councilors.

But “national politicians would respond to Bangkokians in a different way if they became more active in politics and problem-solving”, Stithorn added.

The BTS Skytrain is proving to be one of Chadchart’s biggest challenges as governor. Consumers Foundation secretary-general Saree Aongsomwang said she appreciates Chadchart’s move to consult consumer rights groups on BTS fares, but she worries that he may not be able to honor his election promise.

“He once pledged that riding the BTS should only cost 25 to 30 baht. But later, he twisted his message by suggesting that this fare would cover just eight stations,” Saree said. “During his election campaign, he said it should not cost more than 65 baht to travel the whole Green Line. But now, I can’t see how he will fulfil that pledge.”

Dr Sonthi Kotchawat, an independent environmental expert, said he has yet to see a clear action plan for improving Bangkok’s environment despite the city’s problems with waste, wastewater, PM2.5 air pollution and limited green space.

One pledge that Chadchart’s team has met is the planting of one million trees.

“On waste-control problems, Bangkok has now generated nearly 12,000 tons of waste,” Sonthi said. “To protect the environment and stop transferring garbage to other people’s hometowns, the Bangkok governor will have to come up with a serious action plan.”

Sonthi said he hopes Chadchart will have the courage to introduce a municipal regulation requiring people to separate their garbage and pay for recycling and waste management.

“You cannot just rely on cooperation, which is still very limited in scope and extent,” he said.

Stithorn added that Chadchart’s leadership has not been able to win over the Bangkok Metropolitan Council (BMC), which functions as the city parliament with the BMA as the government.

“The BMC demonstrated its complete independence when it refused to discuss the Green Line during its assembly in October,” Stithorn said.

Without BMC’s support, he added, Chadchart will not be able to deliver 100% of what he intended because he would be forced into compromises along the way.

“For example, his budget may be cut by 30% and he will then have to adjust his plans,” Stithorn said.

Despite critics, the BMA announced progress under Chadchart’s leadership on December 21.

Deputy Bangkok Governor Tavida Kamolvej said there were several tangible proofs of progress. Among them was the launch of one-stop service centers for people with physical disabilities at BMA-run hospitals. Disabled people are no longer reliant on just the Social Development and Human Security Ministry to get the services and welfare they need.

Moreover, the BMA has rolled out telemedicine services for patient appointments, referrals, and rights checks. More than 45,000 people have already used these services.

The BMA has also developed BKK Risk Map for residents to check which areas are at high risk of floods, fires, air pollution, etc.

Meanwhile, BKK food banks have been launched in all 50 districts of Bangkok in recent months to provide donations to feed the vulnerable and underprivileged. Designed partly to reduce food waste, BKK food banks are handing out supplies to street people in 10 districts on a regular basis.

Also, the owners of as many as 98 green spaces have pledged to join Chadchart’s plan to ensure all Bangkokians have a park for exercise and recreational purposes within a 15-minute walking distance. Of these green areas, 13 have already opened to the public.

The list of achievements announced at the press conference was long. But many observers say Chadchart and his team must do far more in the remainder of his term to repay the residents who voted for him. 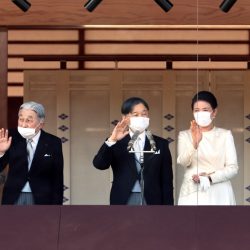 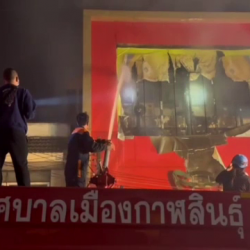