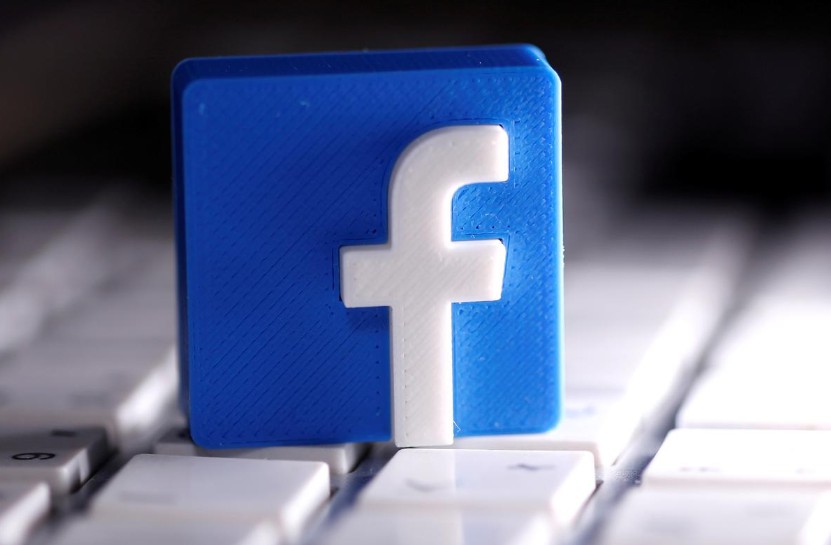 Facebook said on Tuesday it was planning to legally challenge the Thai government after being “compelled” to block access within Thailand to a group with 1 million members that discusses the monarchy.

The social media giant late on Monday blocked access to the “Royalist Marketplace” group after the Thai government threatened legal action over failure to take down content deemed defamatory to the monarchy.

“Requests like this are severe, contravene international human rights law, and have a chilling effect on people’s ability to express themselves,” a Facebook spokesperson said in a statement to Reuters.

“We work to protect and defend the rights of all internet users and are preparing to legally challenge this request.”

The statement did not give details on the legal challenge.

The move comes amid near daily youth-led protests against the government led by the former military junta chief and unprecedented calls for reforms of the monarchy.

The “Royalist Marketplace” group was created in April by Pavin Chachavalpongpun, a self-exiled academic and critic of the monarchy.

On Monday night, the group’s page brought up a message: “Access to this group has been restricted within Thailand pursuant to a legal request from the Ministry of Digital Economy and Society.”

Pavin, who lives in Japan, said Facebook had bowed to the military-dominated government’s pressure. 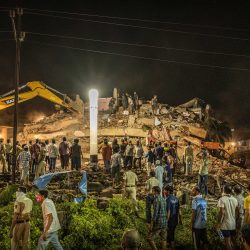 Thai cabinet keeps VAT rate at 7% for another year