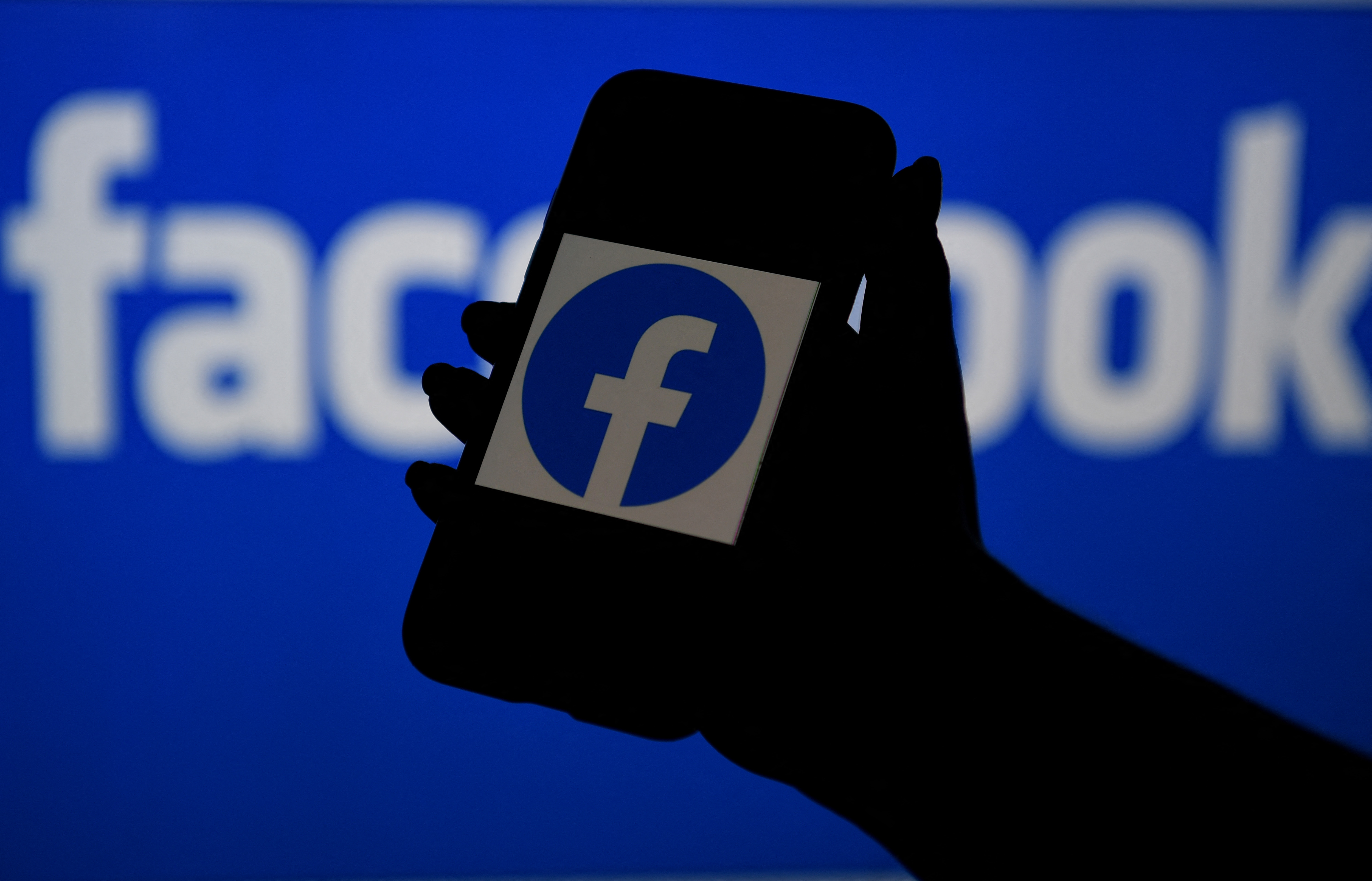 (FILES) This file photo taken in Arlington, Virginia on April 7, 2021 shows a smart phone screen displaying the logo of Facebook on a Facebook website background. – The European Commission announced on June 4, 2021. (Photo by OLIVIER DOULIERY / AFP)

Facebook has reached a preliminary agreement in a long-running lawsuit seeking damages from the social network for allowing third parties, including the company Cambridge Analytica, to access users’ private data.

According to a document filed Friday in a San Francisco court, Facebook says it is submitting a draft “agreement in principle” and has requested a stay of proceedings for 60 days to finalize it.

The social network did not indicate the amount or terms of the agreement in the class action.

The deal comes as Meta boss Mark Zuckerberg and former chief operating officer Sheryl Sandberg, who announced her resignation in June, were due to testify in court in September as part of the scandal.

In a lawsuit initiated in 2018, Facebook users accused the social network of violating privacy rules by sharing their data with third parties including the firm Cambridge Analytica, which was linked to Donald Trump’s 2016 presidential campaign.

Cambridge Analytica — which has since shut down — had collected and exploited, without their consent, the personal data of 87 million Facebook users, to which the platform had given it access.

This information was allegedly used to develop software steering US voters in favor of Trump.

In 2019, federal authorities fined Facebook $5 billion for misleading its users and imposed independent oversight of its personal data management.

Since the Cambridge Analytica scandal broke, Facebook has removed access to its data from thousands of apps suspected of abusing it, restricted the amount of information available to developers, and made it easier for users to calibrate restrictions on personal data sharing.