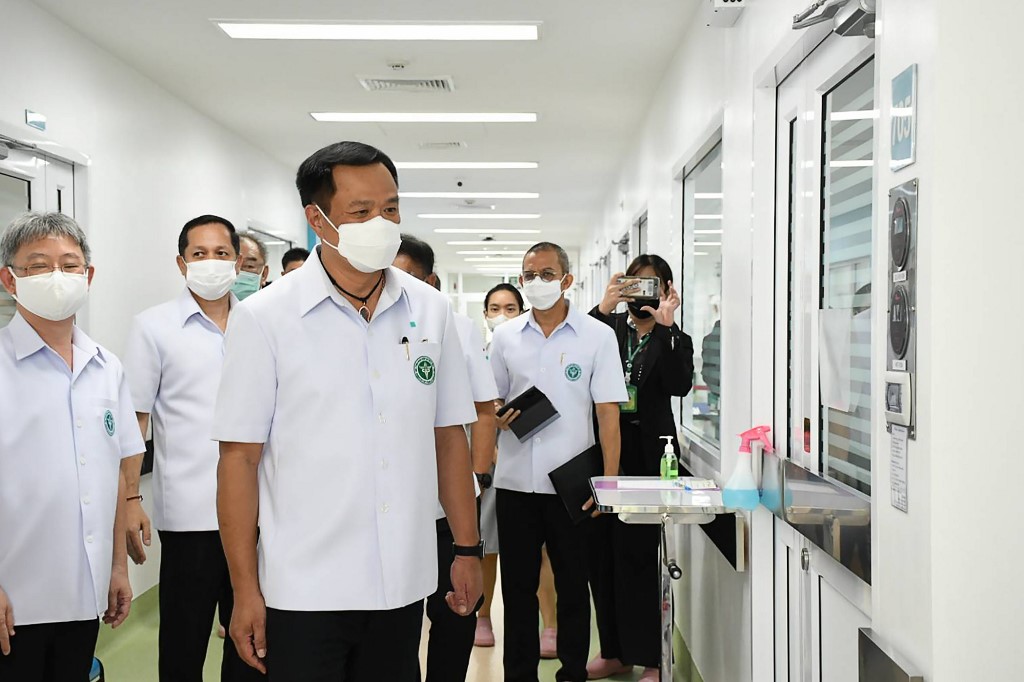 Public Health Minister Anutin Charnvirakul has tossed an explosive question into the country’s ongoing battle against the COVID-19 outbreak: Should illegal migrant workers pay for their own treatment if infected? The move by Anutin, who is also deputy prime minister, could have a serious impact not just on foreign workers, but on the entire country.

Banyong Pongpanich, a former member of the State Enterprise Policy Office board, warned that Anutin’s intervention could backfire by driving Thailand’s estimated 1 million-plus unregistered workers off the health radar.

Authorities have so far relied on the cooperation of people – including so-called illegal migrant workers – in stepping forward for COVID-19 tests to identify carriers and contain cluster outbreaks. And thanks to the government’s offer of free tests and treatments, cooperation is not lacking. However, concern is now growing that the health minister’s idea will halt that trend.

“People will try to hide their illegal activities [and status]. By not coming forward, they will keep spreading the virus if they are infected,” Banyong pointed out.

“In the current situation, we need to prioritise control of the contagion,” Wiroj said. “If the government signals that it is not going to shoulder the cost of COVID-19 tests and treatments, infected people with mild symptoms will definitely not come forward. They will keep mingling with others and the virus will spread to more and more people.”

Anutin has now instructed the National Communicable Disease Committee to set up a panel to review the law on who should pay for illegal migrants’ COVID-19 treatments. The panel is expected to consider Articles 41 and 42 of the Communicable Disease Act, which says owners or controllers of vehicles must pay for the cost of quarantining, treating and inoculating their passengers.

Speaking on Monday after his first meeting since emerging from quarantine, Anutin said the panel will be chaired by the Public Health Ministry’s permanent secretary. The health minister was quarantined two weeks ago after attending a function with the governor of Samut Sakhon, who tested positive for COVID-19 during his efforts to combat the outbreak in his province.

Widely dubbed “Little Myanmar”, Samut Sakhon is home to hundreds of thousands of workers from the neighbouring country, many of them undocumented.

Opponents of Anutin’s move have cited Article 47 of the Constitution, which stipulates that “a person shall have the right to the protection and eradication of harmful contagious diseases by the State free of charge as provided by law”.

Meanwhile Anutin has suggested that while all Thais are protected under the charter, illegal migrants can be treated differently. The panel has been tasked with reviewing both sides of the argument.

Initially, Anutin seemed keen to take free treatments away from Thais who sneaked across borders for gambling dens too. So far, as criticism grows strong, he has now insisted that his focus is on illegal migrants only.

Asked to comment on this hot topic, Centre for Covid-19 Situation Administration spokesman Dr Taweesin Visanuyothin said lawbreakers should be held responsible for their actions.

Dr Thira Woratanarat suggested that calamity was looming because “a policymaker” had just failed to realise the importance of investing to prevent the spread of the virus.

“Don’t just ask why the government has to pay for their [migrants’] treatment. Focus on the strategic aims, if not on the humanitarian and ethical issues,” Thira wrote on Facebook.

In a sign of rising tensions, Rungrueng, the Public Health Ministry spokesman, criticised Chula’s Faculty of Medicine and urged Dr Thira’s supervisor to hand him a disciplinary warning.

“Why is he [Thira] sowing panic and fear?” asked Rungrueng, insisting that Anutin’s idea is backed by the Communicable Disease Act. 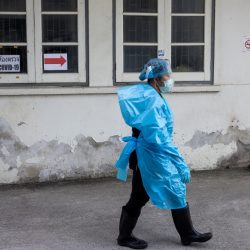 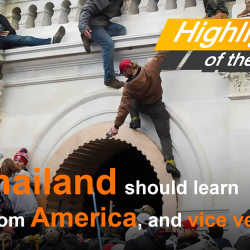