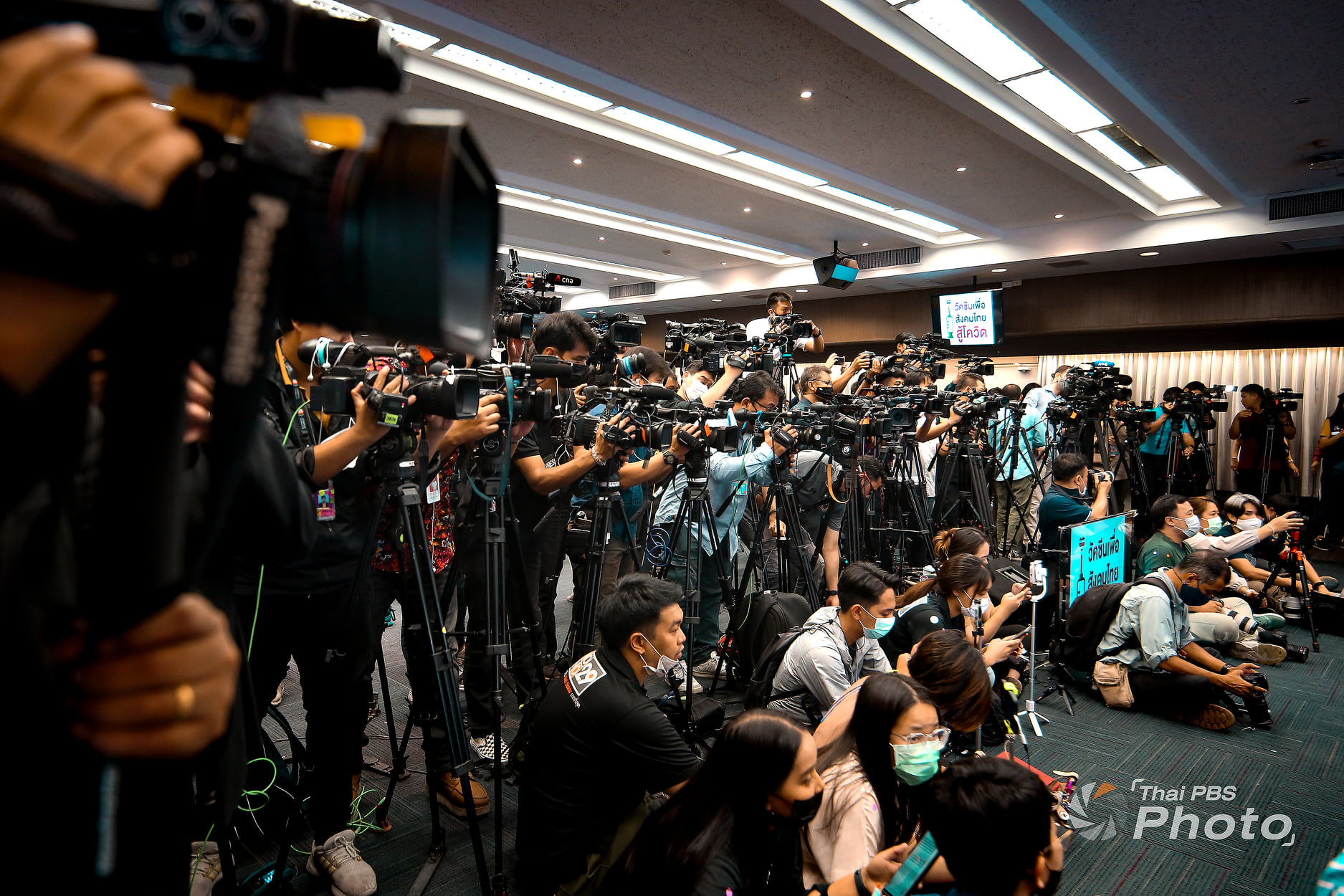 COVID-19 has aggravated the issue of press freedom, media business viability and journalist safety around Southeast Asia, according to a panel of experts speaking during a webinar held Tuesday by the Public Media Alliance (PMA).

The pandemic has provided governments with an opportunity to increase regulation of the media, citing the necessity to control “inaccurate” information. One of the recurrent themes emerging around the region is the government’s labelling of media coverage as “fake news” when it reports on official mishandling of the situation, the webinar heard.

Panellist Dr. Jessada Salathong emphasised the importance of fact-checking, to maintain the media’s role, and in resistance to the “fake news” allegation.

Businesswise, the pandemic has also resulted in a decrease in advertising revenue, posing a threat to media business viability. Journalists are also susceptible to pay cuts, which are being blamed on the recession.

Veteran journalists on the panel, Alan Soon and Anrike Visser, noted that the “new normal” may also introduce new opportunities and business models for media companies.

Remote working, for example, could help reduce costs and enable talent from across the world to work as a team. Meanwhile, membership or subscription models could also help generate more income, said Soon.

The webinar also discussed the safety of journalists in the current circumstances.

The nature of the work involved in journalism could lead to reporters contracting the virus, which directly affects their physical health. Equally concerning is the tension and stress that comes with the situation, which could affect the mental health of journalists, the webinar heard. 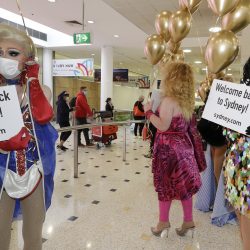