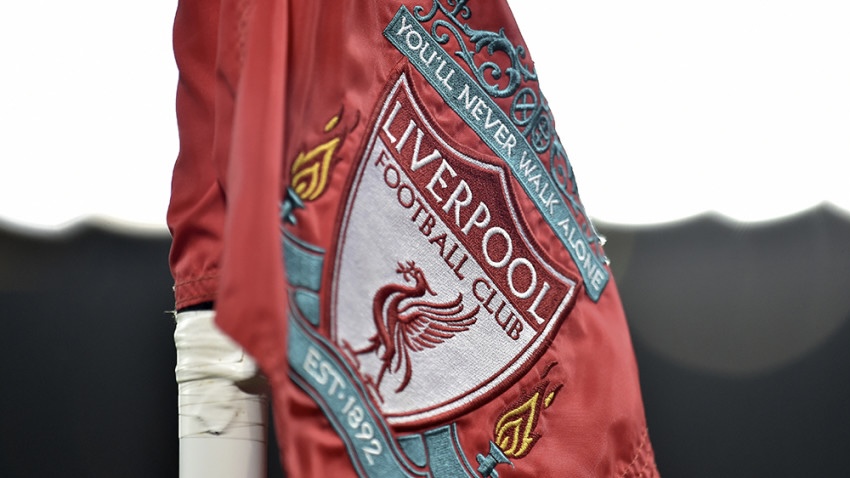 When Liverpool legend Steven Gerrard visited Thailand many years ago for a friendly game with the Thai national team, he said two things that probably can combine to form the crux of the Pimrypie controversy. Firstly, he remarked that when they landed, he couldn’t wait to see the faces of new Liverpool players who were first-time visitors to the country, because they all would be taken aback and blown away by the craze shown by Thai fans, who were about to make them feel like rock stars.

The other thing that he said was very sensitive, and club officials urged Thai journalists to play it down. Prompted by a reporter, he said he knew that many Liverpool fans were poor kids who could only wear “fake” club shirts and he truly sympathized with them. It was a comment that tells a thousand words.

Sport loyalty in today’s world is costly, but Gerrard, as the virtual club ambassador, was torn between the commercial side of football that involved a lot of copyright and expensive products and the existence of supporters who watched illegal torrents and own counterfeit accessories not because they wanted to, but because they could not afford the real ones.

Blend the craze with the high costs and the Pimrypie incident was inevitable. Who wouldn’t want see Liverpool clashing with Manchester United in Bangkok? Yet the tickets were _ and still are _ so costly that even middle-class fans, let alone the poorer ones, have decided to shun them with clenched jaws.

“Let’s just say I understand both sides, the ticket seller and the ticket buyer,” said Buranit Rattanawichien, known as Bor Boo, sports journalist and a passionate Manchester United fan. It goes without saying that if you hire 40 plus young men, each earning around one million baht or more every single day, to play an exhibition match, you need a lot of money, so the tickets can’t be cheap.

Skeptics suspect that Pimrypie, a celebrity and highly-effective online seller, was actually helping the organizer conduct a fire sale. But what about the people who bought their tickets earlier? What about the organizer’s previous rule restricting the number of tickets each person could buy?

To answer those hot questions, the organizing company claimed she was handling tickets allocated for non-Thai fans which were out of its control and were the clubs’ business. However, statements from Liverpool and Manchester United were virtually “What?? We knew nothing about that, and we wouldn’t have approved that kind of action.”

Pimrypie insisted she was doing nothing wrong. She said the discount was only a show of gratitude toward her past and would-be customers. As we can see, whether Pimrypie was being honest or not, she could be just playing her part in a world that mixes sports’ popularity, athletic fame and big money. Such a world is far from idealistic because children would dream about scoring a last-minute winning goal at a cup final and nothing else matters, only to turn into young adults obsessed with how much money they will earn if they manage to do so.

In other words, passion and talent can bring about wealth, but wealth can take away passion, too. For every story about a sport star staying at the top of his or her game while remaining rich or getting richer, there are countless other untold stories about athletes who couldn’t cope with new-found wealth and fame and thus crashed and burned.

The Pimrypie controversy is a demonstration of how fans’ passion, players’ fame and skills, and sports rivalry can be monetized. It goes beyond Steven Gerrard’s fake shirt comment, as that addressed impoverished kids who could never go to the Rajamangala Stadium on July 12 in the first place.

The Liverpool-Manchester United clash in Bangkok tests and tells many things. Among the questions: What defines passion and how far can one go before it turns into something else? 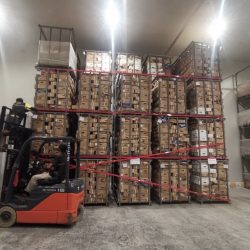 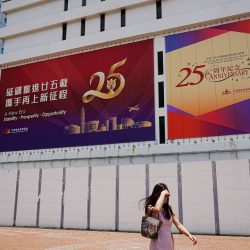