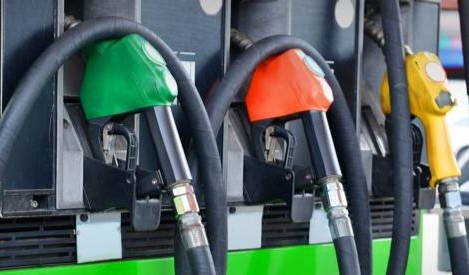 The Thai cabinet decided to slash excise tax on diesel by 5 baht/litre for two months today (Tuesday), effective from May 21, to help ease the financial burden on consumers.

The government previously cut excise tax on diesel by 3 baht/litre, a measure which is due to expire on May 20.

Diesel prices at the pumps are currently capped at 32 baht/litre, an increase of two baht since the end of last month. Decisions are being made on a weekly basis whether to increase the price gradually by 1 baht/litre until the price reaches the ceiling of 35 baht/litre, after which the Energy Ministry will consider what to do next, taking into consideration global oil prices.

After the cabinet meeting this afternoon, Prime Minister Prayut Chan-o-cha told the media that the government wants to subsidise all kinds of fuel, to help all consumers, but the government has to take into consideration the national budget, as well its ability to absorb the additional cost.

He disclosed that the oil subsidies have, so far, cost taxpayers about 70 billion baht, including the latest excise cut for diesel fuel.

He also said that the Fuel Fund, which was used to subsidise oil prices, is in the red and the government has had to secure a loan to fund the oil subsidy scheme.

The latest excise tax cut for diesel will cost the state about 20 billion baht in revenue losses.
Regarding benzene, the prime minister said that, previously, the government subsidised the benzene pump price for certain groups, adding that extending that help to everyone will cost of lot of money. 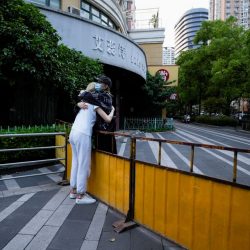 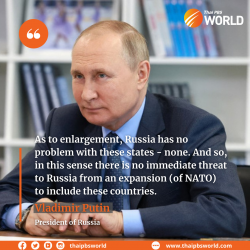