Excessive dust covers Bangkok and its suburbs on Friday 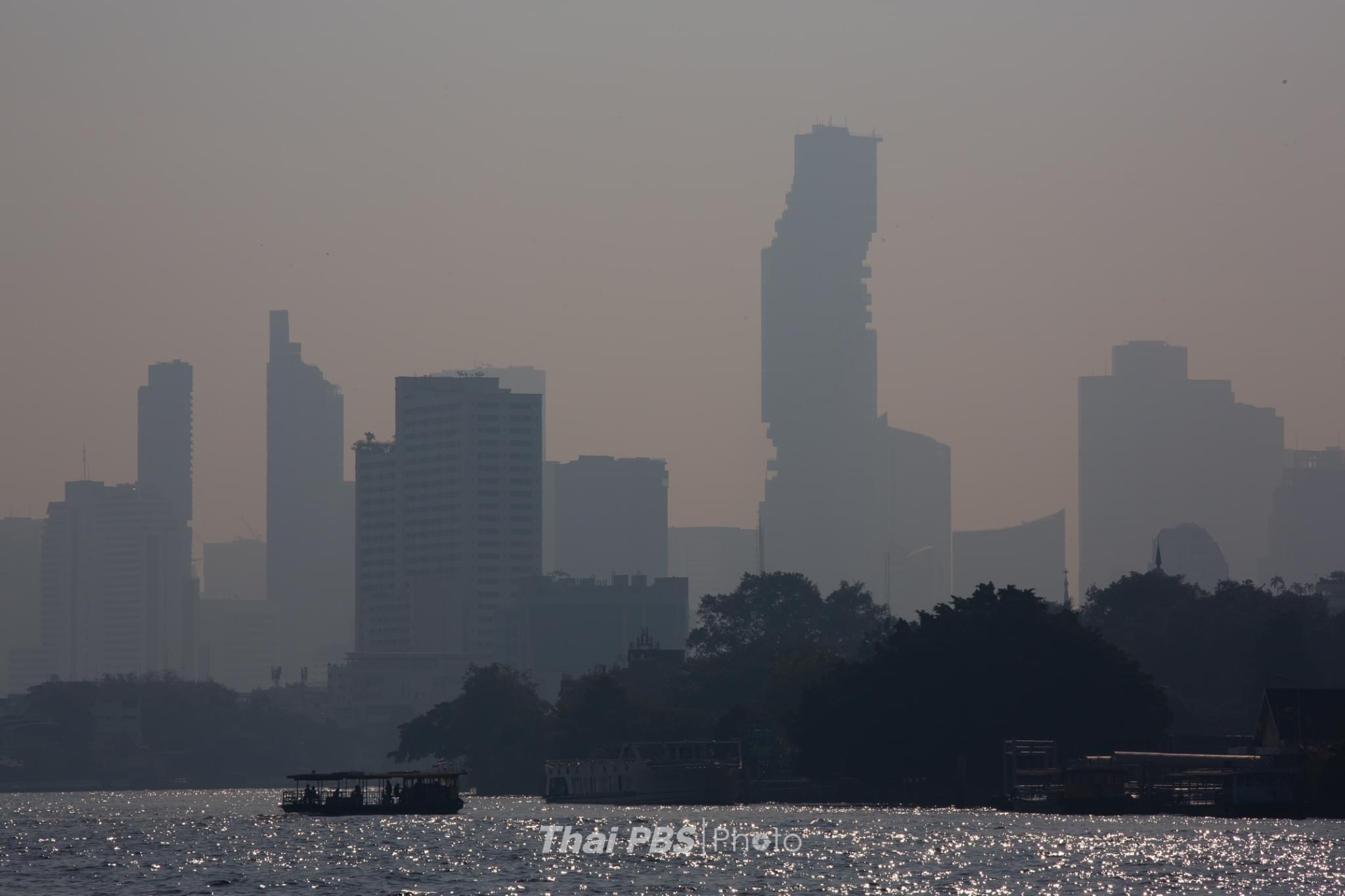 All of Bangkok and its suburbs are blanketed in excessive dust today (Friday), beyond the safety level, according to the Pollution Control Department.

The department’s Air4Thai webpage released its latest report on air quality in and around Bangkok at 7am today. It shows that the amount of PM2.5 dust in the atmosphere ranges from 52 to 114 microns, beyond the 50-micron safety threshold. 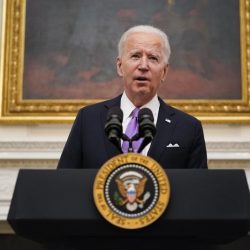 Biden signs burst of virus orders, vows ‘Help is on the way’

Efficacy of vaccines may reduce after mass inoculation – Dr. Yong