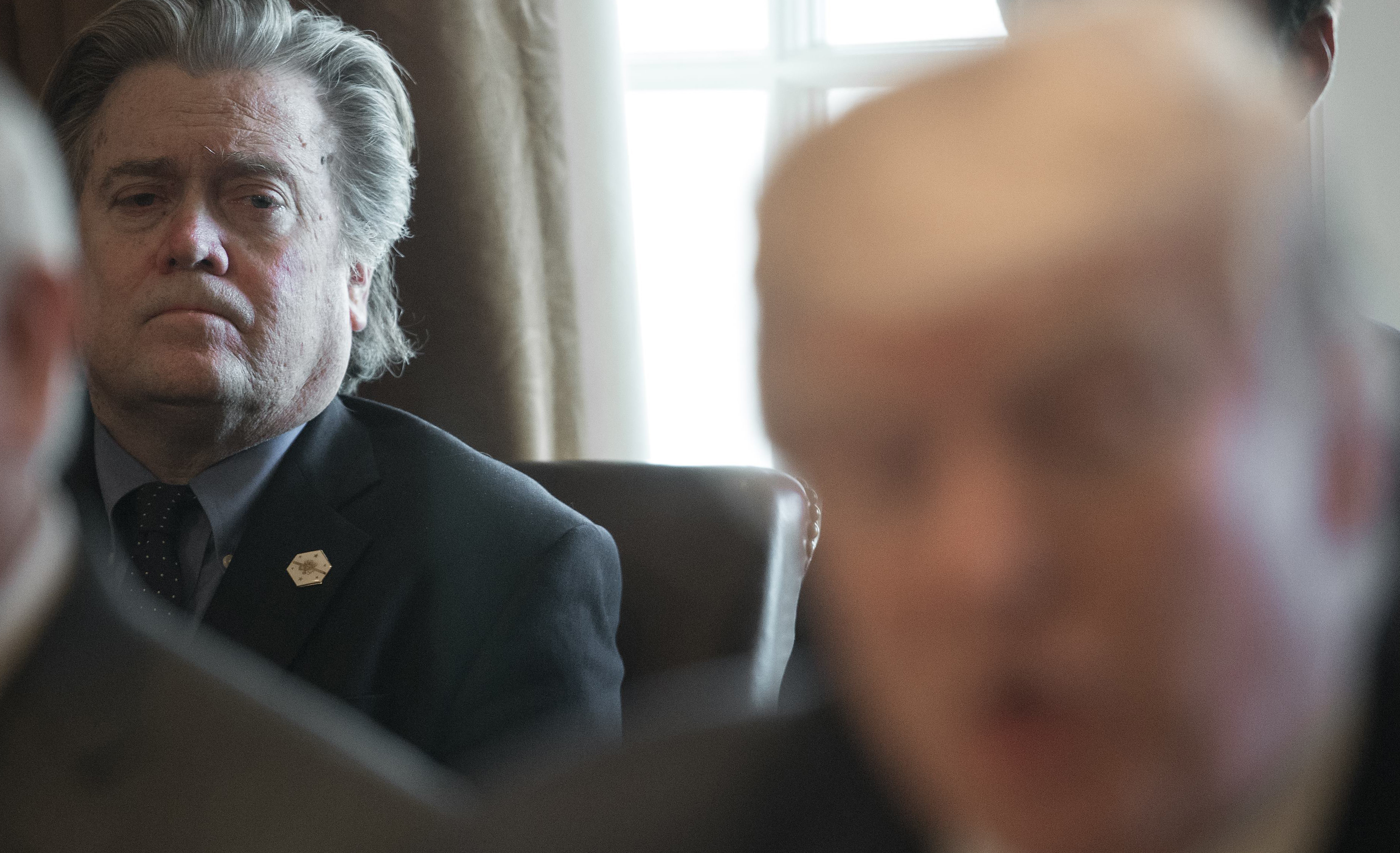 (FILES): This March 13, 2017 file photo shows former senior White House adviser Steve Bannon (L) listening as US President Donald Trump speaks to the press before meeting with his Cabinet in the Cabinet Room of the White House in Washington, DC. (Photo by NICHOLAS KAMM / AFP)

Former top Trump strategist Steve Bannon, who was arrested this week for defrauding donors to a Mexico border wall fundraising campaign, has said he is the victim of a “political hit job”.

The 66-year-old was released on bail of $5 million.

Prosecutors said the online crowdfunding campaign known as “We Build the Wall” raised more than $25 million, which the defendants promised would go towards construction of a southern border barrier but siphoned off instead.

Once a prominent and trusted presidential ally, Bannon was behind some of US President Donald Trump’s most controversial moves, including his ban on some travelers from abroad and the decision to pull the United States out of the Paris climate change agreement.

After frequent clashes with others in the White House, including Trump, Bannon was pushed out in August 2017.

With the presidential election coming up in November, Trump looked to put distance between himself and his former adviser on Thursday. 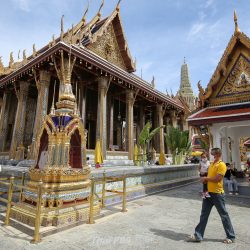 No new COVID-19 infections reported in Thailand on Saturday