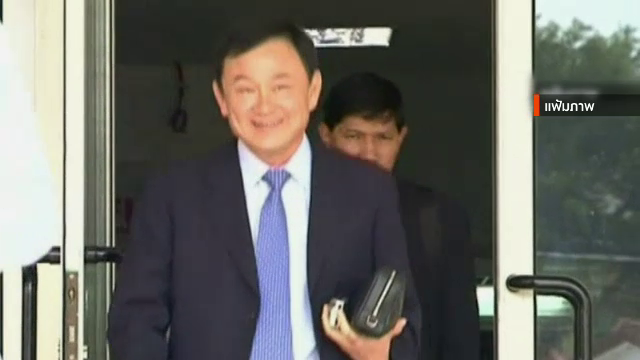 Exiled former Thai prime minister Thaksin Shinawatra has won a tax case, involving the Revenue Department, after the Central Tax Court ruled that the department’s order for his two children to pay 17 billion baht in back taxes and interest, over the sale of shares in Shin Corporation to Singapore government’s Temasek Holdings Limited, was unlawful.

The court said that the two children, Panthongtae and Pintongtha, were just proxies of Thaksin and the department’s tax appraisal summons for both of them was unlawful, adding that the department should have served the summons directlyon Thaksin himself.

Thaksin’s two children bought 329 million Shin Corp’s shares, at one baht per share, from Ample Rich, an offshore company controlled by the Shinawatra family, and sold the shares to Temasek via the Stock Exchange of Thailand, at a price of 49.25 baht each, making a profit of about 16 billion baht, according to the Revenue Department’s assessment.

The court ruled that the department had not served the tax appraisal summons on Thaksin within the legal time limit and that there was no actual transfer of shares within Shin Corp because Panthongtae and Pintongta were not the actual share owners, but mere proxies of Thaksin.

The court also ruled that the former prime minister was not regarded as an earner of taxable income according to the law,hence, the department’s tax assessment for the payment of 17 billion baht in back taxes and interest was unlawful and ordered tax appraisal to be withdrawn by the department.

The tax case came after the Supreme Court’s Criminal Division for Holders of Political Office ruled that Thaksin was “unusually rich” and ordered that the assets belonging to him and his family, worth about 46 billion baht plus interest, to be seized.

Following the Central Tax Court’s ruling yesterday, the Revenue Department’s tax collection strategic advisor, Sommai Siri-udomseth, said that the department will consult public prosecutors about the possibility of an appeal against the ruling within 30 days.

He maintains that the department’s action in this case followed the letter of the law. 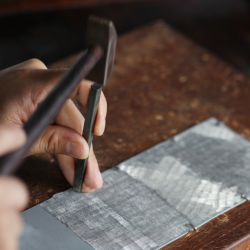 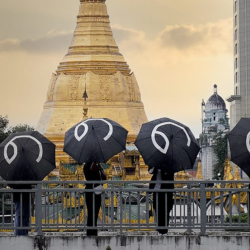