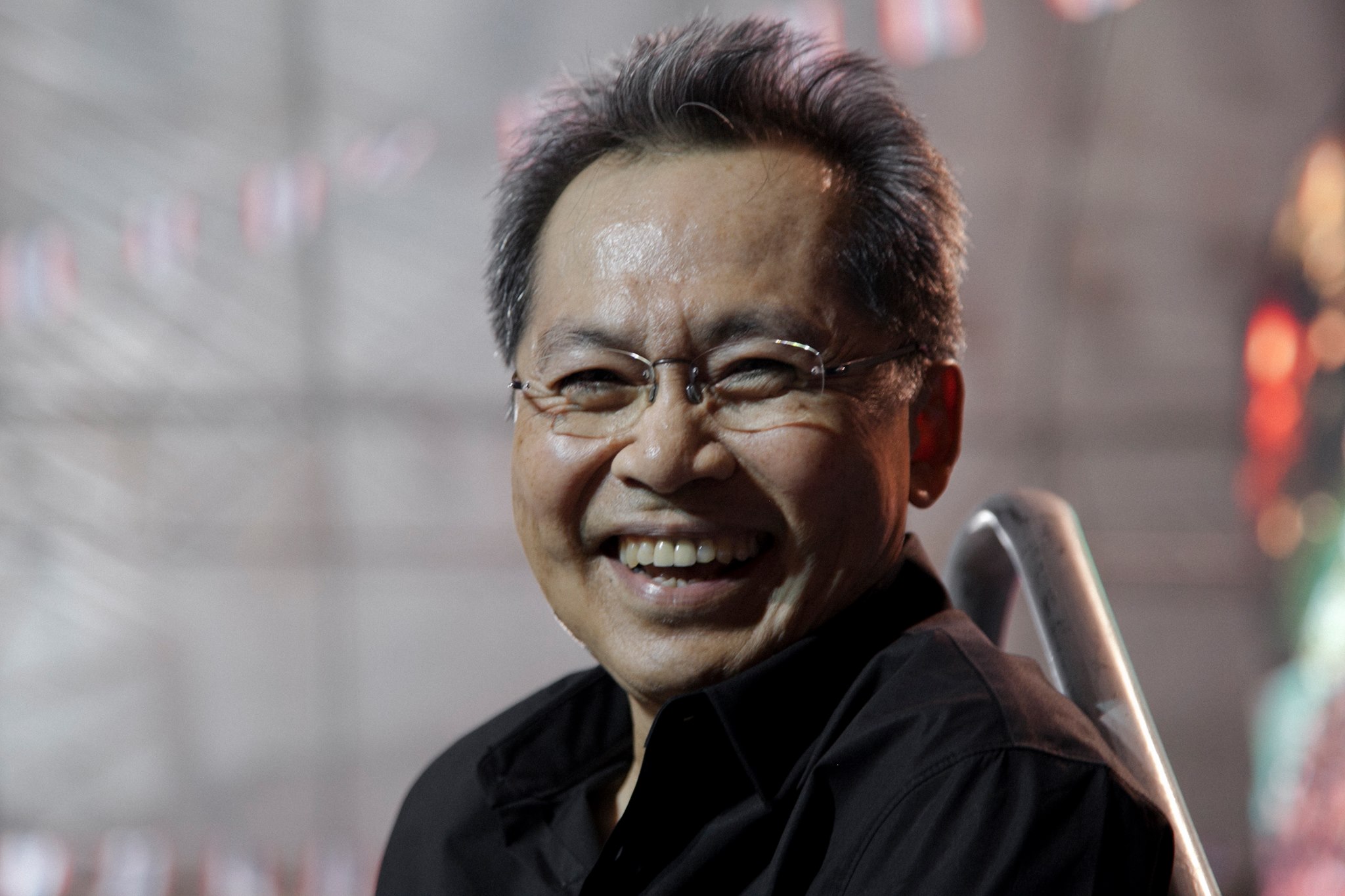 Former deputy prime minister Korbsak Sabhavasu said today (Monday) that he was stunned that the government dared to use the words ‘intelligent country’ in the policy statement to be presented to parliament on July 25th and 26th by Prime Minister Prayut Chan-o-cha.

“(I) didn’t expect that they would dare to write such policy. ‘Toward intelligent country’, so far-fetched.  May I ask, is there anyone who knows the meaning of an ‘intelligent country’?” tweeted Kobsak in reference to government policy No 5.7 about the development of infrastructure through digital technology.

The former Democrat party deputy prime minister, however, praised policy No 7 of the Education Ministry about plans to prepare Thai people to meet the challenges of the 21st century.

Regarding monetary policy, Kobsak said the government dared not touch the monetary policy, which is being handled by the Bank of Thailand, but kept talking about an old issue, financial discipline, that no government since the past has put into practice.

In his Facebook post today, he said that the previous government, also led by Prime Minister Prayut, had already issued 14.6 million so-called “poor people” or welfare cards, despite the claim by the National Economic and Social Development Board that there were only about 4.5-5 million poor people in the country.

Using a cynical tone, he suggested the government should issue at least 25 million welfare cards if, at the next election, General Prayut wants to return as prime minister for a third term.

He pointed out that the government’s populist policies, intended to win the votes of poor people, would be a nightmare for people with fixed salaries because they will have their income taxes deducted by their employers and consumers will be charged VAT for every item of goods they purchased. 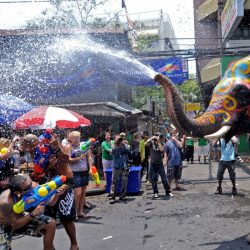 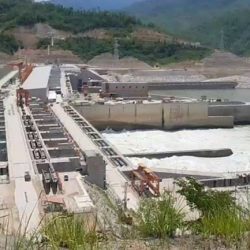