Former Director-General of Thailand’s Meteorological Department, Mr. Suparoek Tansrirattanawong, was sentenced to three years and four months in prison today, without suspension, by the Central Criminal Court for Corruption and Misconduct Cases. He was found guilty of malfeasance in office in connection with the department’s procurement of a super computer, which did not meet the contractual specifications.

According to the NACC, Mr. Suparoek assigned his then deputy, Mr. Chalermchai Ekkarntrong, to negotiate an out-of-court settlement with the supplier, on behalf of the Meteorological Department.

In convicting Mr. Suparoek, the Court said that, even though there was no evidence that the former department chief had received any ill-gotten gain from the supplier, his conduct in approving the substantial cut in compensation was a clear indication that he intended to help the company.

The Court initially handed down a five year sentence on Mr. Suparoek, but commuted the sentence to three years and four months, without suspension, for his useful testimony during the trial. 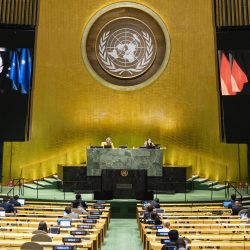 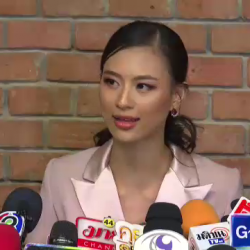