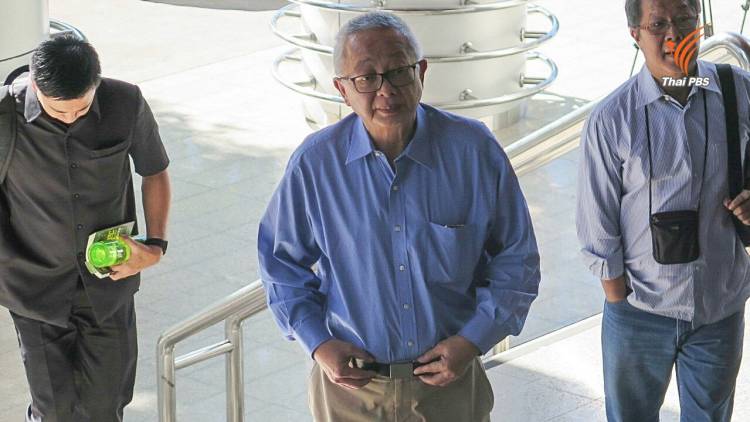 Former media tycoon, and ex-boss of the Manager media group Sondhi Limthongkul was today released from prison after spending three years and one month behind bars after being convicted on charges of violating securities and stock market laws.

Corrections Department director-general Pol Col Narach Sawettanan said today (Wednesday) that Mr. Sondhi was granted a Royal pardon on the occasion of His Majesty the King’s Coronation Ceremony in May because he met the required criteria.

He said that Sondhi is 72 years old, has a record of good behavior while serving his time in prison and is in poor health.

Pol Col Narach said that Sondhi should have been under Royal pardon sooner, but there was a legal hitch related to whether a person convicted of violating securities and stock market laws is eligible for release or have their prison term reduced.

It was then ruled that Sonthi was not eligible for release by virtue of a Royal Pardon, but would have his jail-term shortened.

The Corrections Department chief disclosed that a prisoner, convicted of a securities law breach, petitioned against the ruling of the Pardon Committee which declined to allow his release, claiming that he was not the managing director of a listed company in the stock market.

A meeting, comprising deputy directors-general of the Criminal Court, chief judges of the human trafficking and narcotics divisions, a representative of the Office of Attorney-General and Pol Col Narach, was held Tuesday to consider the prisoner’s petition, whose name was not disclosed.

The meeting agreed unanimously that the law should be interpreted in a way that benefits the petitioner and granted him a release from prison. The same ruling was also applied in Mr. Sondhi’s case.

Pol Col Narach said that the belated release of Mr. Sonthi and the unnamed prisoner stemmed from a misinterpretation of the law. It has nothing to do with politics and nor was there any special order for their release, he added. 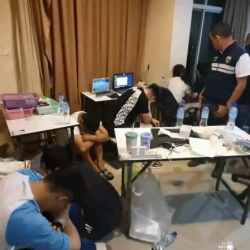 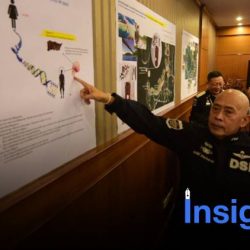