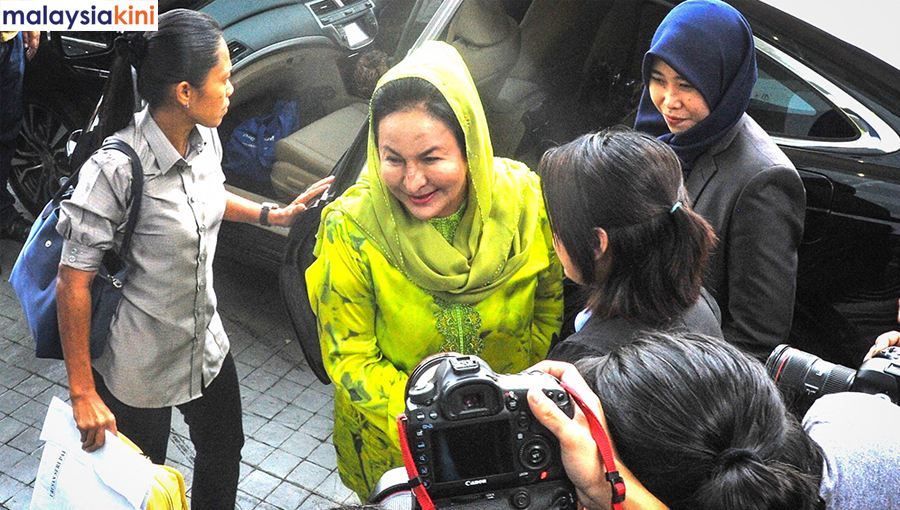 The 66-year-old former first lady of Malaysia was detained this afternoon at the Malaysian Anti-Corruption Commission (MACC) headquarters in Putrajaya, after more than four hours of questioning.  Malaysiakini reported that Rosmah is expected to be charged on Thursday.

She was interrogated on Wednesday for the third time as part of its probe into SRC International, a former subsidiary of state fund 1Malaysia Development Berhad (1MDB) which has been at the centre of investigations by several countries for alleged misappropriation of billions of dollars. 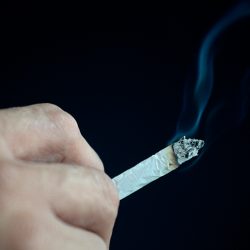 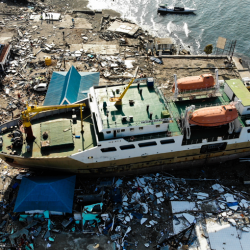