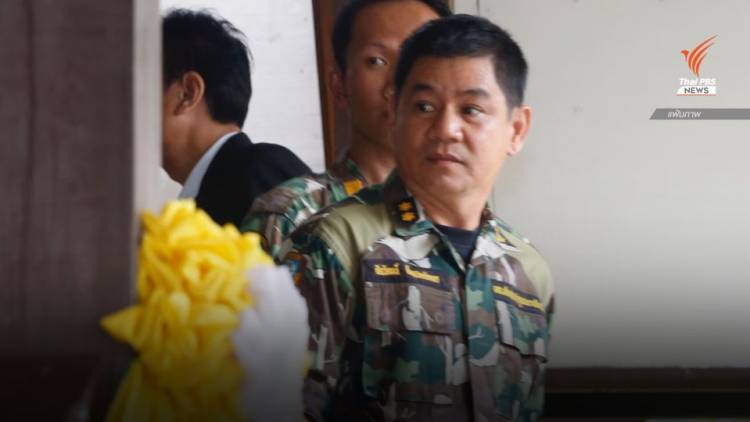 Former Kaeng Krachan national park chief Chaiwat Limlikhit-aksorn is seeking protection, from the head of the Department of National Parks, Wildlife and Plant Conservation, for his former staff members at the park who, he claims, have been intimidated by a police officer to persuade them to implicate Chaiwat in the abduction and murder of Karen activist Polajee “Billy” Rakchongcharoen in exchange for being not being charged.

Mr. Chaiwat, now director of the 9th Conserved Area Management Office, based in the northeastern province of Ubon Ratchathani, has also lodged a complaint with Ubon Ratchathani’s Muang district police, through his legal advisor, seeking protection for his former staff members against intimidation by a police officer attached to the 7th provincial police bureau.

He also enclosed an audio clip purporting to feature a conversation between a police officer and the wife of one of his former staff, Mr. Boontaen Busarakham, at their house in the Tha Sae district of Chumpon on Tuesday.

According to Chaiwat, the police officer offered to help Boontaen by keeping him as a prosecution witness if he implicated Chaiwat as being involved in Billy’s death.

In his letter, addressed to Mr. Tunya Netithammakul, director-general of the Department of National Parks, Wildlife and Plant Conservation, Chaiwat asks the department to coordinate with the Department of Special Investigation to provide protection for his former park officials. 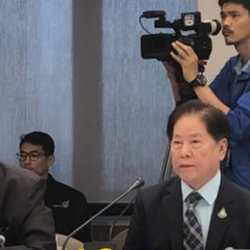