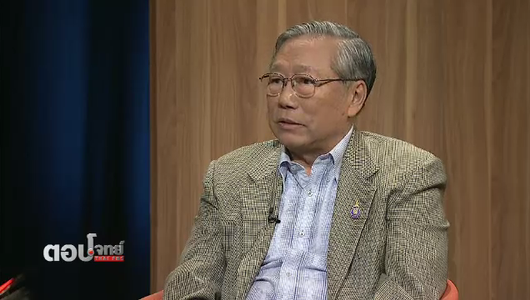 In his Facebook post on Wednesday, the former NIA chief said the movement has resorted feeding distorted information to foreign media and organizations in a way which defames the institution. He demanded the Government respond and consider legal action against the perpetrators.

He expressed doubt about the exiled activist’s disappearance, asking who would benefit from such a tactic.

Wanchalerm was reportedly abducted by a group of armed men in front of his apartment in Phnom Penh last Thursday.  He has not been heard from ever since.  The Cambodian police announced that they will launch an investigation, following a request from the Thai Foreign Ministry.

Human rights groups, student organizations and the opposition parties have condemned what they allege is the activist’s forced disappearance and urged the Government to investigate the incident.

Mr. Nantiwat said that some political elements have been trying use the incident to overthrow the Government and to hold Prime Minister Prayut Chan-o-cha accountable for Wanchalerm’s disappearance

He added that they also tried to draw parallels between Wanchalerm’s case and American George Floyd, who died of suffocation when a Minnesota police officer knelt on his neck while he was under arrest.

“To put it simply, they want to incite public protests like those in the US, but it didn’t work in Thailand,” said Mr. Nantiwat.

He insisted that Wanchalerm’s alleged offence of violating the computer crime law was not serious and he should not have fled the country if he was confident that he had done nothing wrong. 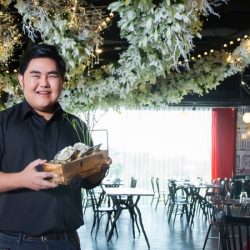 Couple each sentenced to 1,446 years for defrauding the public 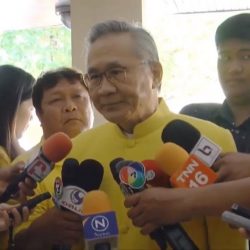