In an order, issued today by the Prime Minister, Pol Lt-Gen Surachate, who is currently working as a civil servant attached to the Prime Minister’s Office, was told not to do anything which could be deemed to be gross misconduct, such as performing his duty dishonestly, filing false reports, bypassing his superior, abusing his authority, being careless in the performance of his duties, abandoning his duty or doing anything which could be deemed to be persecution or oppression of others.

Surachate was also told to abide by the laws and rules transparently, spend his time on government service, to protect official secrets, be polite, help other officials and refrain from delegating his work to the others.

The former immigration chief is currently embroiled in conflict with his former boss, national police chief Pol Gen Chakthip Chaichinda, over the procurement of a two billion baht biometric identification system for the Immigration Bureau. 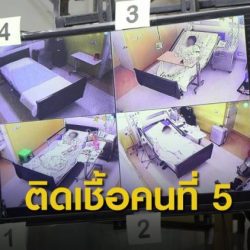 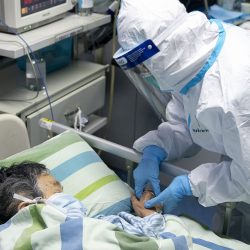