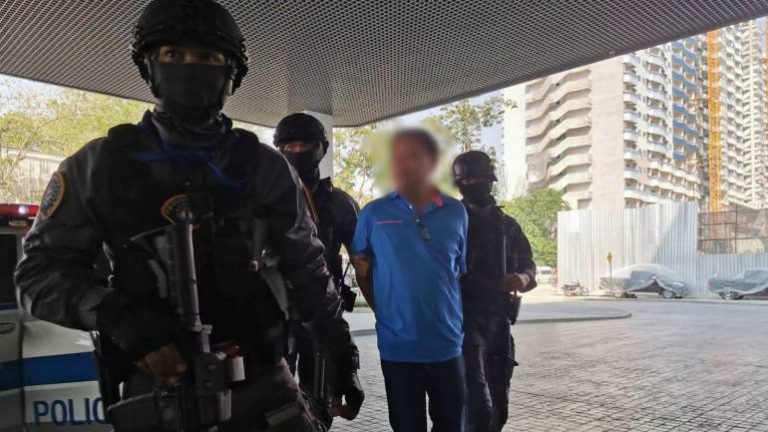 Former Deputy Commerce minister Banyin Tangpakorn was sentenced to eight years in prison on Friday, after the Bangkok South Criminal Court found him guilty of falsifying documents and using them in the transfer of about 300 million baht in shares from a property developer to him and his two accomplices, Ms. Kanthana “Namtarn” and Ms. Oracha “Ponkhao” Wachirakunthon, who were sentenced to four years.

Ms. Oracha’s mother, however, was acquitted by the court, saying it believed that she knew nothing about the illegal share transfer and opened a bank account, involved in the illegal transaction, in good faith.

The developer, Mr. Chuwong sae Tang, died in suspicious circumstances in 2015 when a car, in which he and Banyin were travelling, was involved in an accident.

After his death, Chuwong’s family discovered that the 300 million baht in shares had been transferred to Banyin and the two young women. 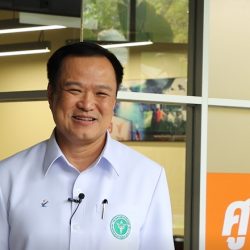 Only collective action will prevent a lockdown -- Anutin 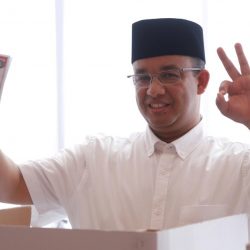