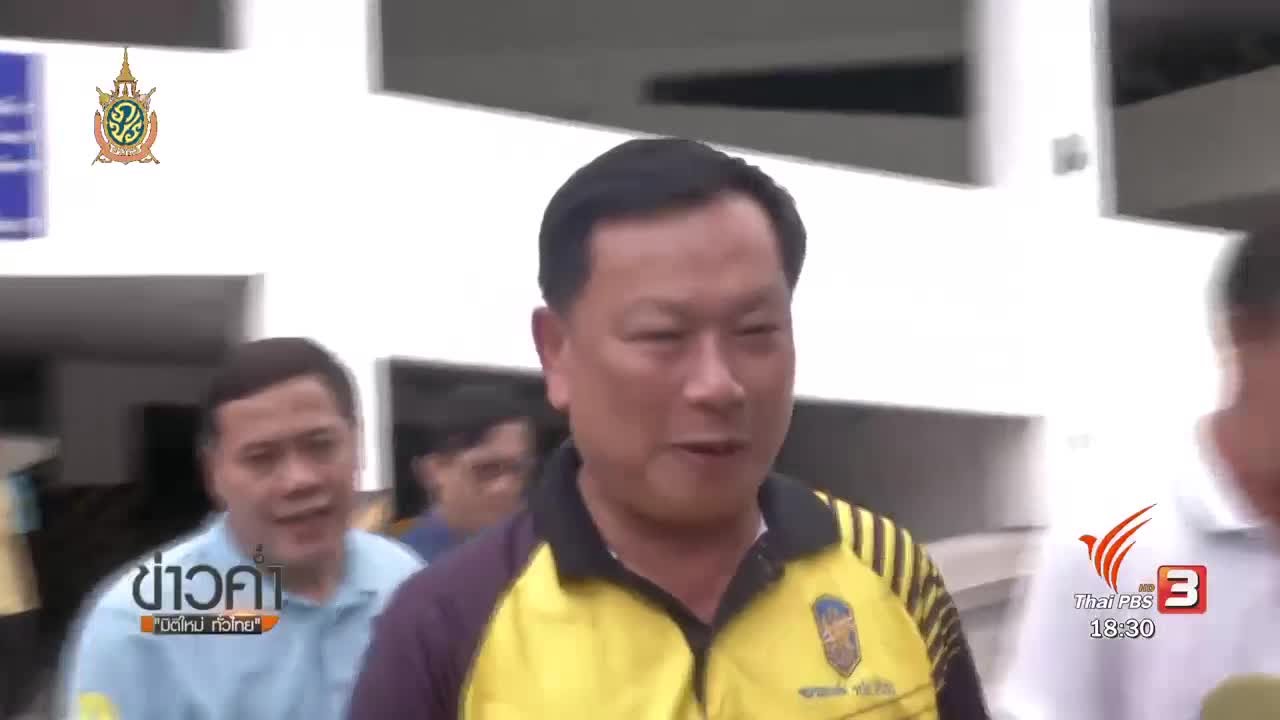 Thailand’s former Deputy Commerce Minister Banyin Tangpakorn has reversed his not guilty plea and confessed to the kidnapping and murder of the brother of a judge who presided over a fraud trial in which he and three other people were accused of falsifying documents to transfer to their ownership shares, worth about 228 million baht, which belonged to a wealthy contractor.

The contractor, Mr. Chuwong sae Tang, died in a suspicious car accident while travelling with Mr. Banyin in the same vehicle.

Banyin and five other people are on trial, at the Criminal Court for Corruption and Misconduct Cases, on nine charges related to the abduction and murder of Mr. Veerachai Sakuntaprasert. It is alleged that they attempted to use Veerachai as a hostage to bargain for a lenient sentence in the share transfer case.  Ms. Panida did not bow to Banyin’s demand and Veerachai was later killed and his remains destroyed to cover up the crime. Banyin was found guilty and sentenced to eight years in prison.

In his written confession, Banyin said that, on February 4th this year, he and his gang kidnapped Mr. Veerachai from in front of Bangkok South Criminal Court, with him dressed in a police uniform and driving a Toyota Sportrider.

They planned to hide the hostage at one of Banyin’s house, in Takhli district of Nakhon Sawan province, while negotiating with Ms. Panida. During the journey to the hideout, however, the hostage tried to escape from the car and was killed by Banyin’s men.

The victim’s body was then taken to Khao Bai Mai in Takhli district and cremated. His ashes were scattered along the route to Khao Bo Kaew village and near a bridge spanning the Chao Phraya River in Muang district of Nakhon Sawan province. 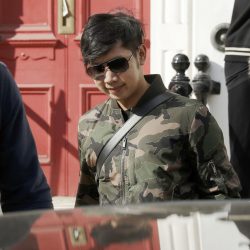 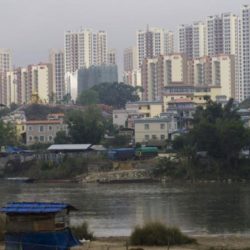 China locks down city on Myanmar border over coronavirus