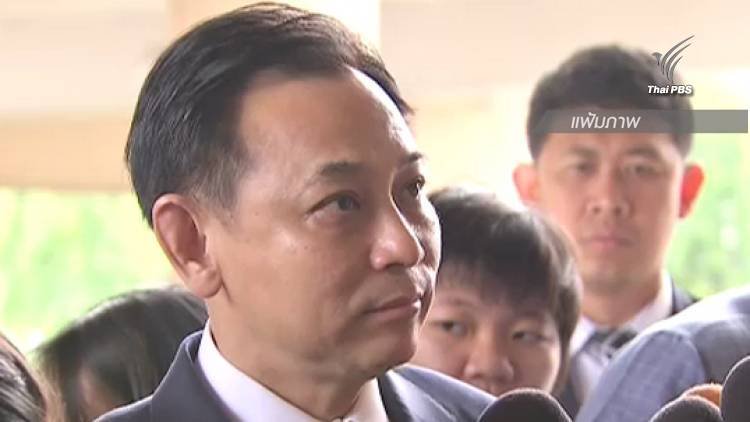 Former Commerce Minister Boonsong Teriyaphirom was given an additional six years in prison, on top of the 42 years imposed by the Supreme Court’s Criminal Division for Holders of Political Offices, after a panel of nine Supreme Court judges upheld the Court’s conviction of him and 14 other co-defendants.

The reading of the final verdict by the Supreme Court panel, concerning the government-to-government rice deal scandal which took place during the government of Prime Minister Yingluck Shinawatra, took about seven hours from noon.

Boonsong and the 14 other co-defendants were escorted by prison officials to the Supreme Court in the morning to hear the final verdict. They were accompanied by their relatives, friends and lawyers.

Altogether 28 individuals, including officials of the Commerce Ministry and businessmen in the rice trade, were tried by the Supreme Court. Eight defendants, mostly businessmen, were acquitted and the remaining 15, including Boonsong, were convicted.

The Supreme Court also imposed prison terms and fines on several rice millers, namely Mr. Pakorn Leesirikul and Mrs. Prapit Manatunya of the Jia Meng Company, who were each given four years, and Mr. Thavee Artsamut, who was given eight years. 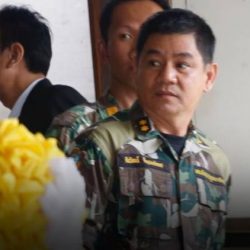 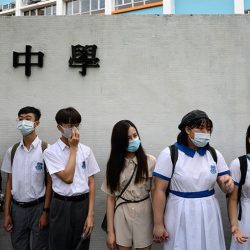