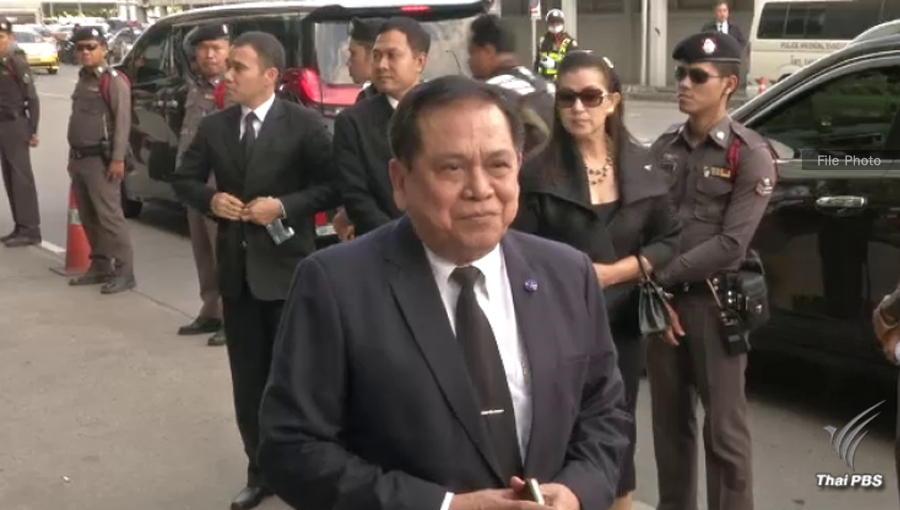 Former metropolitan police commissioner Pol Lt-Gen Suchart Muenkaew who ordered the use of tear gas to break up protesters of the People’s Alliance for Democracy (PAD) in front of the parliament in October 2008 was today (Tuesday) acquitted by the Supreme Court’s Criminal Division for Holders of Political Posts.

However, the court of first instance acquitted all the four defendants, but  the NACC appealed the verdict against Pol Lt-Gen Suchart to the Supreme Court’s Criminal Division for Holders of Political Posts.

The court ruled that the use of tear gas to break up the protesters who had laid siege to the parliament as ordered by then the metropolitan police commissioner was appropriate with the situation then, noting that there was no sign that the protest would end although the crowd control police had succeeded in clearing the way for cabinet members to get into the parliament to attend the policy statement announcement session.

The court said that if the police did not take any proper action against the protesters, there might be damage, adding that the use of tear gas was meant to control the crowd and was not meant to hurt or damage any property.

After the court’s acquittal verdict, Pol Lt-Gen Suchart was all smiles, saying that he felt relieved after ten years of courtroom battle.  He said he had been given moral support from his family and friends throughout the court trial. 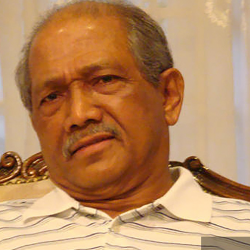