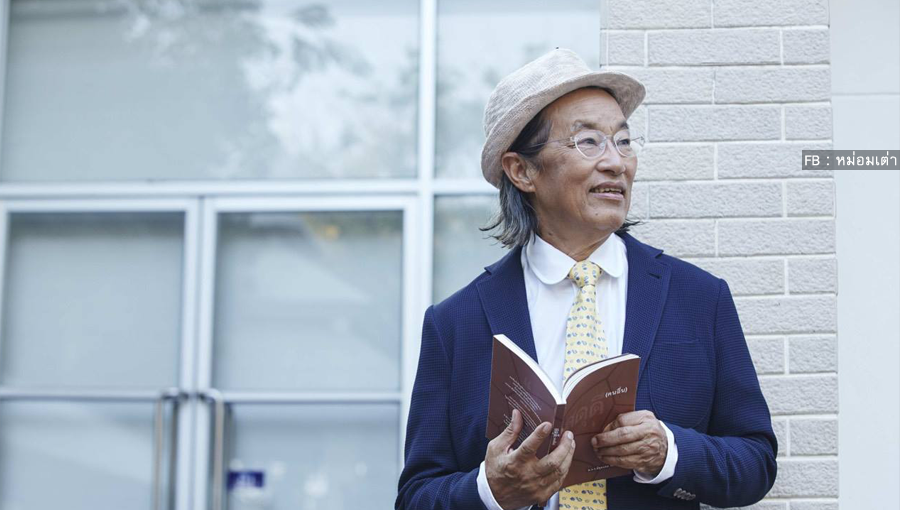 M.R. Chatumongkol who chaired the meeting said the party would later apply for registration in accordance with the Political Party Act.

Addressing the attending party members, Mr Suthep Thuagsuban, party’s founding member, said he was confident that the Ruampalang Prachachart Thai party would be a part of the next government, but he would not accept any political post in the government.

“I said so not because I am a fortune teller, but because I have been in politics for a long time and we are the genuine party of the people that everyone wants to associate with us,” he told the meeting, adding that he believes the next government will be a coalition government.

The former secretary-general of the Democrat Party and a leading member of the People’s Democratic Reform Committee which spearheaded the mass protests against the government of prime minister Yingluck Shinawatra in 2013-14 said he would perform his duty as the coach of the party by making use of his 40 years’ experience in political circle.

He announced that the party would belong to the people who are the ones who dictate the party’s policies and supervise the party’s executive committee “which is something new for political parties.” 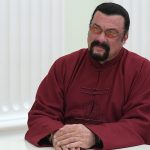 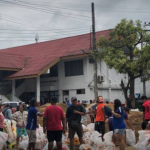