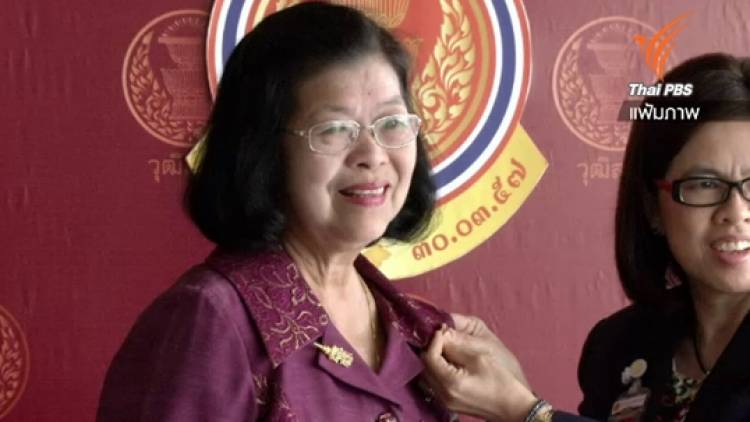 Former auditor general Khunying Jaruwan Menthaka was sentenced to nine-month jail term suspended for two years and fined 15,000 baht by the Supreme Court for malfeasance in office related to a Kathin merit-making trip in 2003.

Khunying Jatuwan and Mr Kampee Somjai, former director of human resources office of the Office of the Auditor-General, were charged with organizing a Kathin merit-making trip to the northern province of Nan on October 31, 2003 for their staff under the disguise of a field seminar.  The event was funded by budget, amounting to 294,440 baht from the OAG to cover the travelling expense, food and lodging of the participants.

The National Anti-Corruption Commission had faulted Khunying and Mr Kampee for malfeasance in office in accordance with Section 157 of the Criminal Code.

In November 2015, the Criminal Court sentenced both of them to two years imprisonment without suspension. The two defendants appealed the verdict and were given bail.

The Appeals Court commuted their jail term to one year each without suspension, citing their long-time service and old age. Both are more than 70 years old.

While the case was pending with the Supreme Court, Mr Kampee died of heart failure and the case against him was dismissed.

The Supreme Court found Jaruwan guilty but agreed to reduce the imprisonment to nine months and suspended for two years, citing that this was her first conviction and that she did not pocket any of the misused budget and, hence, deserved leniency. 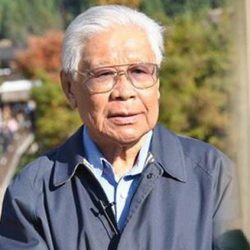 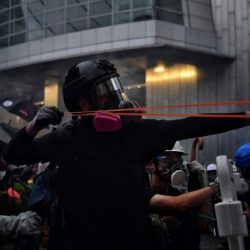