‘Everything is gone’: Dozens dead, missing after Myanmar landslide 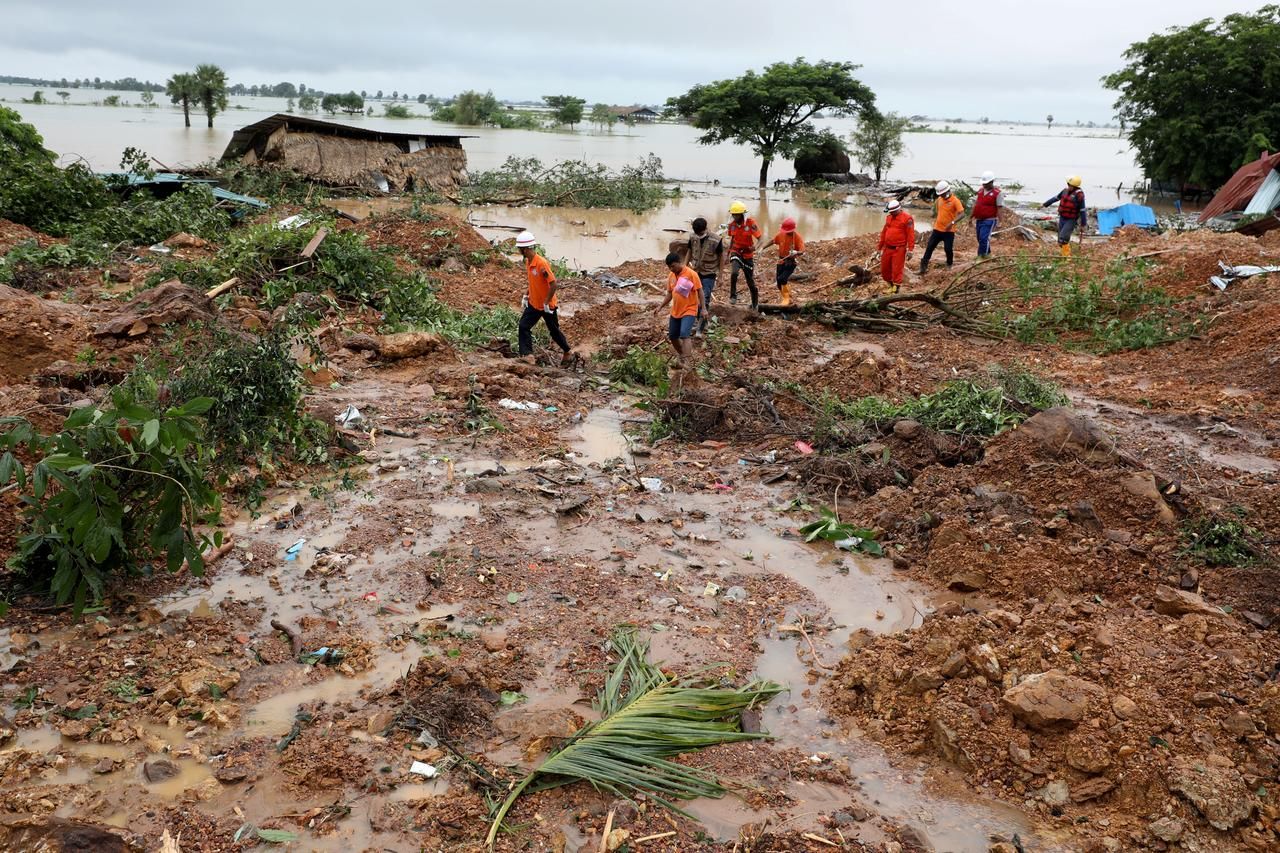 THAPHYU KONE VILLAGE, Myanmar (Reuters) – Rescue workers pulled bodies from the rubble of homes in a village in Myanmar on Saturday where a landslide a day earlier killed at least 32 people, with dozens still missing.

Heavy rain caused the landslide in Thaphyu Kone village, in the southern Mon state, sending mud crashing into a cluster of houses and burying residents.

As he spoke, three more bodies were pulled from the mud.

Severe rainfall has pummeled southern Myanmar for days, causing flooding that has displaced at least 12,000 people, according to the United Nations.

Standing beside the ruins of her house, 35-year-old Nyo Nyo Win said, “This was my home. Now, everything is gone. We have nothing left.”

Nine members of her family were killed, including her son and father, she said.

First, lamp posts on the road started to fall off and then villagers ran toward their homes for fear of being electrocuted, she said.

“All the people who made it to their homes were buried, including my father and eight children who were at home. It happened so fast, just in seconds.”

Survivors were sent to a hospital in the nearest major town, Mawlamyine.

His left leg was badly scraped as he struggled to free himself.

Chan Aye, 42, said he, his son and wife had been dragged to the river by the landslide.

“I hugged them as we were dragged along with the landslide,” he said.

The U.N. Office for the Coordination of Humanitarian Affairs said in a statement that houses and a school have been washed away in other townships affected by the flooding.

More heavy rainfall is expected in the coming days. 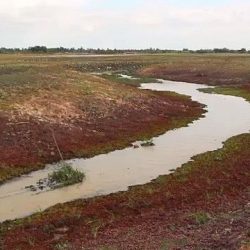 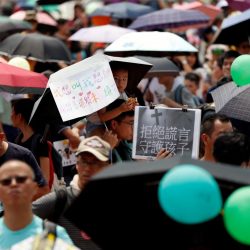