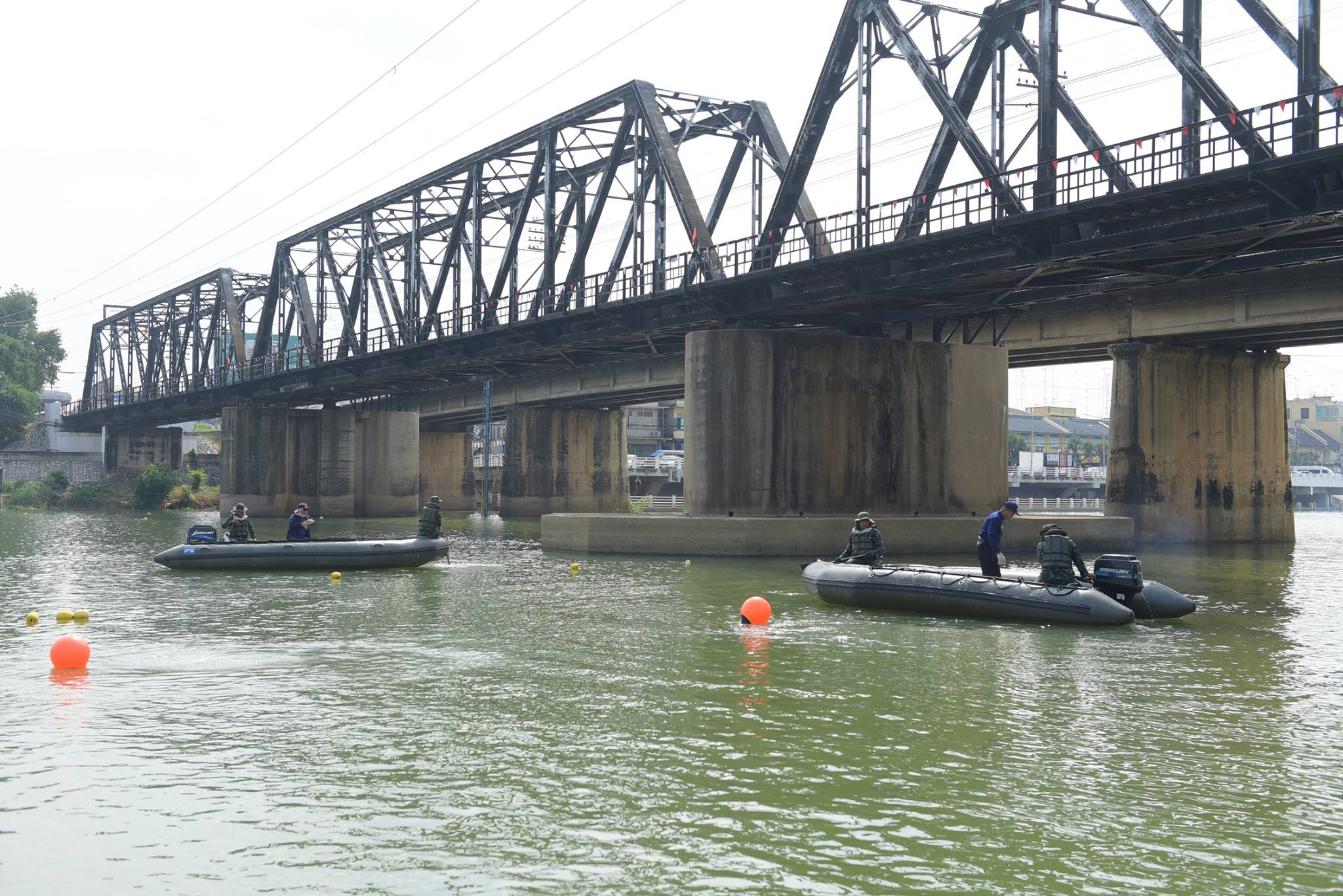 People living in the “danger zone”, soon to be declared in Thailand’s central province of Ratchaburi, will be evacuated to facilitate the disposal of seven World War Two bombs, which were recently discovered during the construction of the first stage of the Nakhon Pathom-Chumporn railway.

State Railway of Thailand (SRT) acting governor Woravuth Mala said yesterday that the bombs, which were dropped by the allies during the Second World War, were found embedded in the Ratchaburi River in downtown Ratchaburi. Meanwhile, another one was found near Khao Tao-Wang Pong railway station in Pran Buri district of the southern province of Prachuab Khiri Khan.

He said that the seven bombs found in the river are thought to weigh 1,000 pounds or 400 kg each and that their detonation by bomb disposal teams could pose a threat to people living within a two-kilometre radius.

Since there are residential communities, markets, temples and schools in the area, he said that it was necessary to declare it a “danger zone” and for the people there to be evacuated for their safety.

Bomb disposal teams from the three armed forces will meet this Friday to work out how to dispose of the ordnance, with the cooperation of German bomb disposal experts, because the bombs are under water, said Mr. Woravuth.

He suggested that the bombs in the river would not be brought onto land for disposal, but would be destroyed where they were found, probably with powerful water jets.

The SRT governor said that the SRT had decided to change the design of the railway bridge across the Ratchaburi River from a bridge supported on pillars to a suspension bridge, which he thinks will become a new landmark of Ratchaburi province. 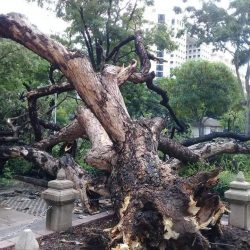 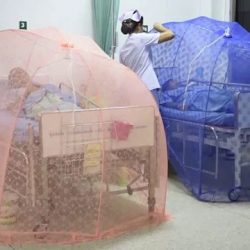 Dengue situation in Thailand’s Northeast likely to worsen this year