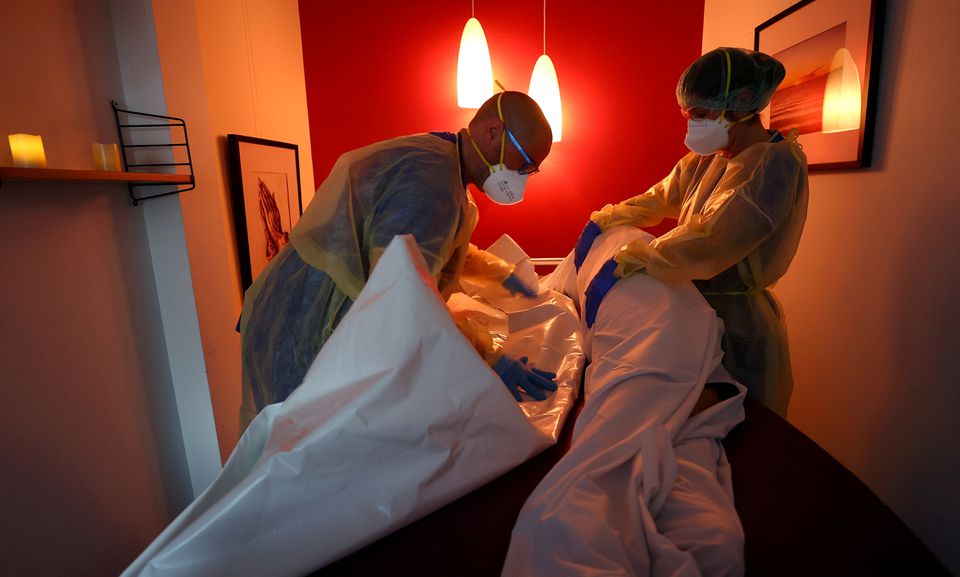 Medical personnel prepares the body of a patient who died of COVID-19 inside the “farewell room” at the coronavirus disease (COVID-19) Intensive Care Unit (ICU) of the “Klinikum Darmstadt” clinic in Darmstadt, Germany, May 20, 2021. REUTERS/Kai Pfaffenbach/File Photo

(Reuters) – Europe became the first region worldwide to cross 50 million coronavirus cases on Monday, according to a Reuters tally, as the more contagious Delta variant spurred a record surge in daily new infections.

The region is seeing a million new infections about every eight days and has reported nearly 1.3 million deaths since the pandemic began.

The Delta variant, which is significantly more contagious than the original version of COVID–19, has been detected in about 100 countries and is now the dominant variant worldwide.

European markets faced a jolt on Monday as shares sank more than 2%, their worst session in nine months, on worries that the fast-spreading Delta variant could slow the global economic recovery.

“Investors are extremely worried that… another lockdown could be a month or two round the corner,” said Russ Mould, investment director at AJ Bell. “COVID is spreading fast again and the airlines, restaurants and leisure companies may not get the strong summer trading they’ve long hoped for.”

Europe remains one of the worst-affected regions worldwide and has reported 27% of global cases and 31% of global deaths.

Russia, the worst-affected European country, is on the verge of crossing 6 million cases.

The United Kingdom ended over a year of COVID–19 lockdown restrictions on Monday but the so-called “Freedom Day” was ruined by surging infections and grim forecasts.

COVID–19 restrictions are being implemented again in European countries after recent spikes.

British Prime Minister Boris Johnson said on Monday that English nightclubs and other venues with large crowds will require patrons to present proof of full vaccination from the end of September.

France has implemented some of the toughest measures in Europe, requiring a health pass to prove immunization in a wide array of venues from the start of August and making vaccination mandatory for health workers.

The Netherlands last week announced it is reimposing work-from-home guidelines due to soaring COVID–19 infections, just weeks after lifting them, as well as some restrictions on bars, restaurant and nightclubs.

Greece will require customers at indoor restaurants, bars and cafes to prove they have been vaccinated to combat a surge in infections.

The daily pace of COVID vaccinations has increased in about a dozen countries due to the Delta variant and governments expanding their vaccination drives, a data analysis by Reuters found. 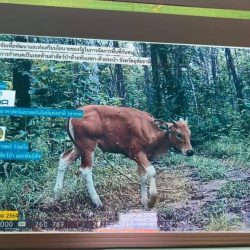 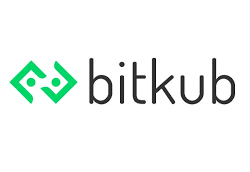