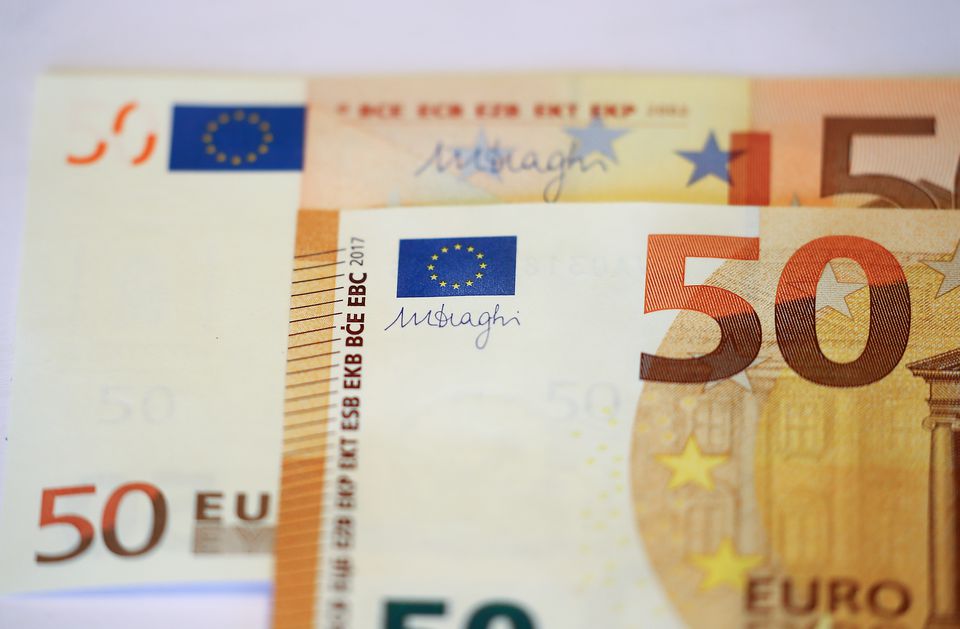 The signature of the President of the European Central Bank (ECB), Mario Draghi, is seen on the new 50 euro banknote during a presentation by the German Central Bank (Bundesbank) at its headquarters in Frankfurt, Germany, March 16, 2017. REUTERS/Kai Pfaffenbach

LONDON, July 5 (Reuters) – The euro slumped to a two–decade low on Tuesday as the latest surge in European gas prices added to the region’s recession worries and a rebound in U.S. Treasury yields sent the dollar on another tear.

Many currencies were under pressure. The euro‘s 1.2% drop EUR=EBS took it to its weakest since the end of 2002. Japan’s yen JPY=EBS was near 24-year lows again, while Norway’s crown tumbled 1.2% as gas workers there went on strike.

Economists said the risks of Europe backsliding into a recession were clearly growing after another big 17% jump in natural gas prices in both Europe and in Britain looked set to push inflation even higher.

Concerns about how the European Central Bank will react were gnawing at sentiment after German Bundesbank chief Joachim Nagel had hit out at the ECB’s plans to try and shield highly indebted countries from surging borrowing rates.

“It will continue to be very difficult for the euro to rally in any meaningful way with the energy picture worsening and risks to economic growth increasing notably,” said MUFG’s head of global markets research Derek Halpenny.

Frontline traders who spoke to Reuters said there had also been a major dollar order in early trading, perhaps as U.S. markets had been closed on Monday for the July 4th holiday.

One said that coupled with the energy price angst it caused a chain reaction, spilling into equity markets and bond markets as then speeding the euro‘s fall as it broke through its 2017 low of $1.0340.

The heavy volatility also saw the shared currency drop to the lowest against the Swiss franc EURCHF= since the Swiss National Bank abandoned its currency cap in 2015. It fell against sterling too, although the pound’s GBP=EBS own economic and political worries had left it below $1.20 again.

Even the Australian dollar stumbled badly despite the country’s first back-to-back 50 basis point interest rate hike in recent memory overnight, which also cemented the fastest run up in rates there since 1994.

“We have had so many central banks hiking in these big increments that you are now getting talk of reverse currency wars,” said Rabobank FX strategist Jane Foley, referring to where central banks need to hike rates just to stop their currencies from falling.

“It could get concerning” for a number of currencies, she added, especially if the U.S. Federal Reserve pushes ahead with large rate hikes in the coming months as expected.

The dollar’s strength, meanwhile, nudged the yen back down toward a 24-year low. It was last at 135.79 per dollar. JPY=EBS

Eastern Europe was also feeling the heat as its countries are some of the most dependent on Russian gas. MSCI’s main EM FX index hit its lowest since November 2020 with Euro-linked currencies such as the Hungarian forint HUF=, Polish zloty PLN= and Romanian leu RON= down 1.6-2.3% against the dollar. 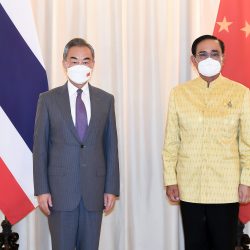 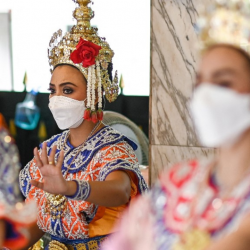 What to do if you catch COVID in post-pandemic Thailand