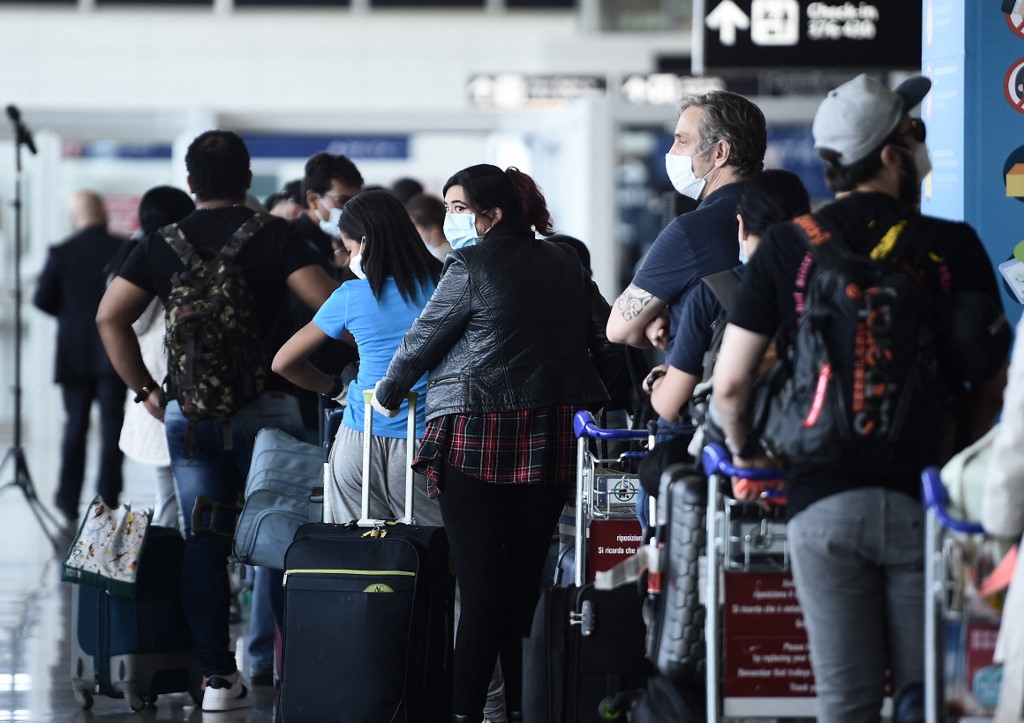 EU leaders on Tuesday welcomed the introduction of a bloc-wide Covid-19 pass that they hope will unlock a tourist surge this summer.

The 27 member states would like the EU Digital Covid Certificate, to be launched July 1 for citizens and residents, to turn the page on coronavirus restrictions that have crimped Europeans’ cherished freedom of movement.

Coupled with a separate plan to let in fully vaccinated travelers from countries outside the EU, Europe believes its vital tourist industry could claw back some of the losses racked up since the start of the pandemic.

European Commission chief Ursula von der Leyen stressed that the union had made “steady progress on vaccination” — permitting the reopening of travel.

She said 46 percent of the EU’s adult population have received at least one dose of a Covid-19 vaccine, tweeting that 300 million doses would have been delivered by the end of this month. The goal is to fully vaccinate 75 percent of adults by late July.

An agreement reached with the European Parliament last week on the EU legislation for the digital Covid certificate “is important for tourism countries like Austria, because many of our jobs depend on tourism,” Austrian Chancellor Sebastian Kurz said as he went into the summit.

The leaders of Greece, Spain and Croatia, whose economies strongly rely on tourist spending, were equally effusive.

They all had wipe-out summer seasons last year, and are already starting to welcome back foreign travellers, ignoring Brussels’ plea to coordinate at an EU level.

Luxembourg’s prime minister, Xavier Bettel, pointed out that an EU-wide digital certificate — which includes a scannable QR code checked against digital signatures on EU servers in his country — will clamp down on a burgeoning business in fake vaccination certificates based on PDF images of various national inoculation records.

“A QR code will be more secure than what we have. We know that the PDFs are hugely copied — there are even sites where you can find fake PDFs,” he said.

The Covid certificate will show the bearer’s vaccination status, or whether they have immunity from a Covid infection they have recovered from, or the result of a Covid test.

Conscious that the EU has procured up to 4.4 billion vaccine doses over the next two years — far more than it needs for its population of 450 million — leaders have rallied to a pledge made at a G20 summit in Rome last Friday to share 100 million doses to countries in need by the end of this year.

Denmark and Sweden each promised three million doses from their stocks at the summit.

Irish Prime Minister Micheal Martin said the European Commission was making “very good progress in terms of strengthening the productive capacity of the European Union” for producing and distributing vaccines — “not just within Europe, but indeed across the world”.

The Brussels gathering of EU leaders on Tuesday also looked at ways to share out the burden on battling climate change, to meet the target of cutting emissions by 55 percent over the rest of this decade.

The first day of the summit on Monday was overshadowed by Belarus, which sits just outside the EU’s eastern borders, forcing down a Ryanair passenger plane the day before to arrest an opposition journalist and his companion who were on board.

EU leaders unanimously blasted the action and moved to cut Belarus out of European airspace as part of a package of sanctions that will be developed further. 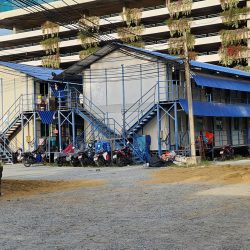 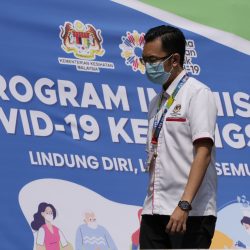