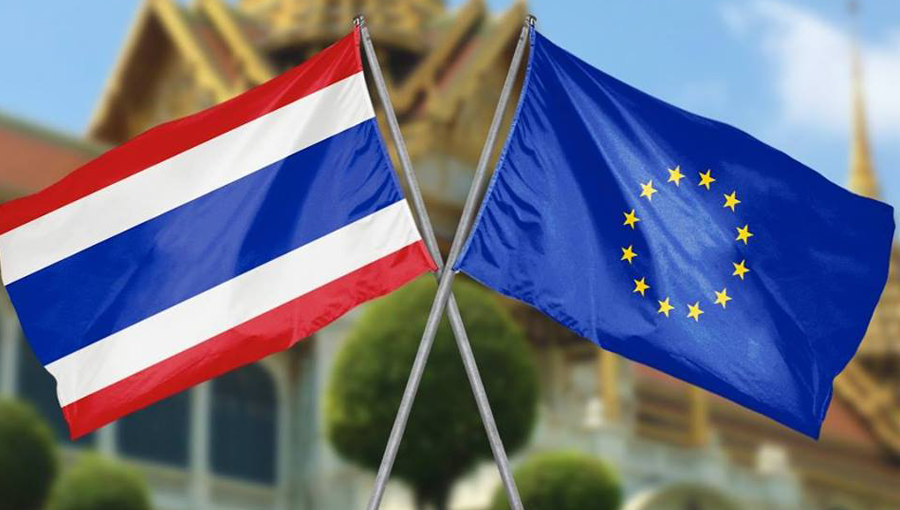 The European Union on Sunday offered a clarification over a media report that it has asked to send an army of observers to monitor the upcoming general election expected in February next year.

It said in a clarification that the EU has not received invitation from Thailand to dispatch observers to oversee the election, explaining that an EU Election Observation Mission (EOM) can be deployed only when invited by the host country.

The EU delegation to Thailand said in case Thailand wants an EOM, the EU could consider sending an exploratory mission to meet with all the national stakeholders and assess whether such a mission would be useful, feasible and recommendable in full respect for the country’s sovereignty.

One key element to evaluate would be the readiness of the authorities to make a timely invitation for the EU to observe the election, said the EU delegation, adding that such an invitation has so far not been received.

Last week, the Election Commission was quoted as saying that it had offered to send as many as 200 observers to monitor the election.  Foreign Minister Don Pramudwinai, meanwhile, raised objection to having foreign observers for the election.

In the letter of clarification, the EU delegation said  all EU election observers are bound by the Code of Conduct which is in harmony with the UN Declaration of Principles for International Election Observation to which EU observers should also adhere impartiality, non-interference, respect for national laws and regulations, and factual and verifiable observation drive EU Observers’ work. 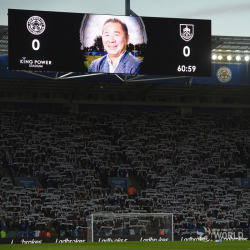 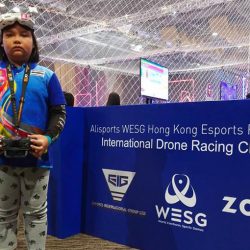