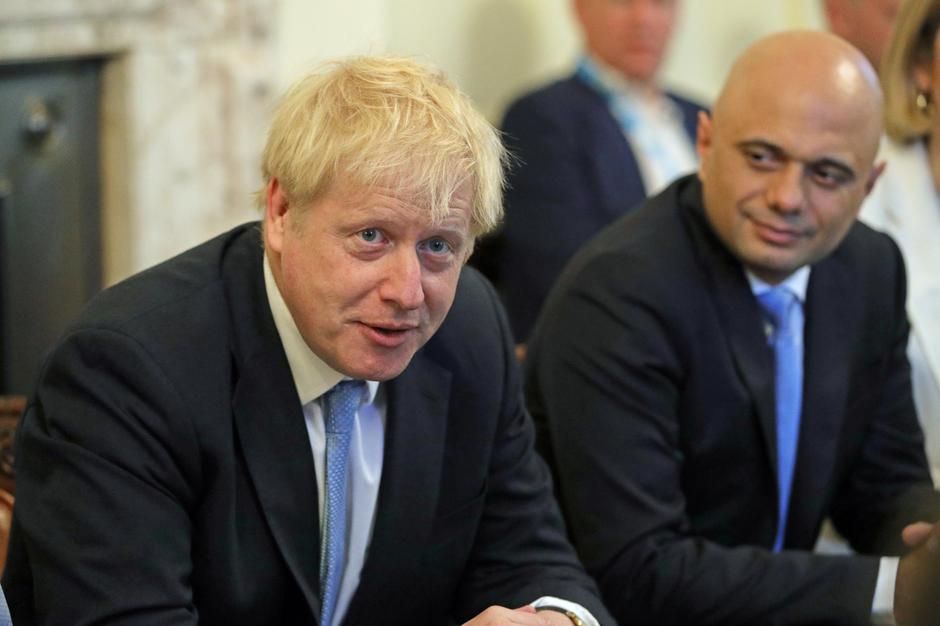 European Union members backed a plan to postpone Brexit on Wednesday but have yet to agree on how much longer to give London to resolve its political crisis.

Prime Minister Boris Johnson is struggling to persuade British MPs to quickly ratify the divorce accord he struck with EU leaders last week, and is pushing for a snap election.

Johnson spoke to European Council president Donald Tusk on Wednesday and, according to a European source, he told him he does not want to delay Brexit beyond October 31.

But Tusk nevertheless recommended to EU ambassadors they approve a prior British request for a delay until January 31, which a reluctant Johnson was compelled to send last week under a law passed by rebel MPs.

The ambassadors met Wednesday and several official and diplomatic sources told AFP they agreed on the principle of an extension — but not on its length — with France publicly in favour a shorter delay.

“All agreed on the need for an extension to avoid a no-deal Brexit. The duration of an extension is still being discussed,” a European source told reporters.

Some reports suggested France had wanted to limit the delay to just two weeks, in order to help Johnson pressure the House of Commons to quickly approve the withdrawal arrangement.

But three sources told AFP that no alternative date was proposed in the meeting itself. Germany and Ireland backed the “flexible” January 31 deadline, which could be cut short is a deal is ratified beforehand.

“The mood in the room points to a longer extension,” one European diplomat said.

Another added: “The delegations insisted on the fact that they could not decide today and that they need more clarity on what is going on in the United Kingdom.”

If the member states can not agree, then an emergency EU summit could be called for Monday, but the EU official said the members had a “strong preference” for making a written decision this week.

“In the meantime, President Tusk’s consultations will continue,” a European official said.

In tense parliamentary votes on Tuesday, Johnson won preliminary backing for the divorce deal he agreed with the EU, which would have seen Britain leave the bloc at the end of the month.

But, in a fresh twist to the divorce saga, MPs also rejected his bid to curtail parliamentary scrutiny of the bill, refusing to rush it through in a matter of days.

Brussels officials are concerned that if they grant too short an extension this could be seen as interfering in Britain’s domestic political timetable, by limiting the space for a pre-Brexit election.

“The European Parliament’s Brexit Steering Group met today and is of the opinion that a flextension, not going beyond January 31, is the only way forward,” steering group coordinator Guy Verhofstadt tweeted.

But the decision on how long a prolongation will last falls to EU leaders, some of whom would prefer a shorter delay to keep the pressure on Westminster and to head off further political instability.

France’s minister for European affairs, Amelie de Montchalin, said Paris was open to a Brexit delay “of a few days”, while German Chancellor Angela Merkel’s spokesman said the request would “not fail due to Germany”.

As it stands, without their unanimous agreement, Britain is due to crash out of the EU in a week’s time.

On Tuesday, Johnson told MPs that if parliament decided to “delay everything until January or possibly longer, in no circumstances can the government continue with this.

“We will have to go forward to a general election. I will argue at that election: let’s get Brexit done.”

A three-month delay would give time to hold a UK general election before the New Year — though calling the vote would require the support of two-thirds of MPs.

The Britain Elects poll aggregator puts Johnson’s Conservatives on 35 percent, Labour on 25 percent, the anti-Brexit Liberal Democrats on 18 percent, the Brexit Party on 11 percent and the Greens on four percent.

Polling expert John Curtice told BBC radio that the polls were moving in favour of the Conservatives, putting Johnson on course for a small but relatively comfortable 20-seat majority.

In the June 2016 EU referendum, 52 percent of voters in the UK backed leaving the bloc after four decades.

Johnson, who took office in July, defied expectations by striking a revised deal last Thursday, and seemed relieved that MPs voted positively for it to be considered further.

It covers EU citizens’ rights, Britain’s financial settlements, a post-Brexit transition period until at least the end of 2020 and new trade arrangements for Northern Ireland. 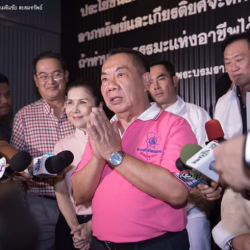 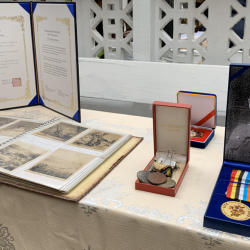