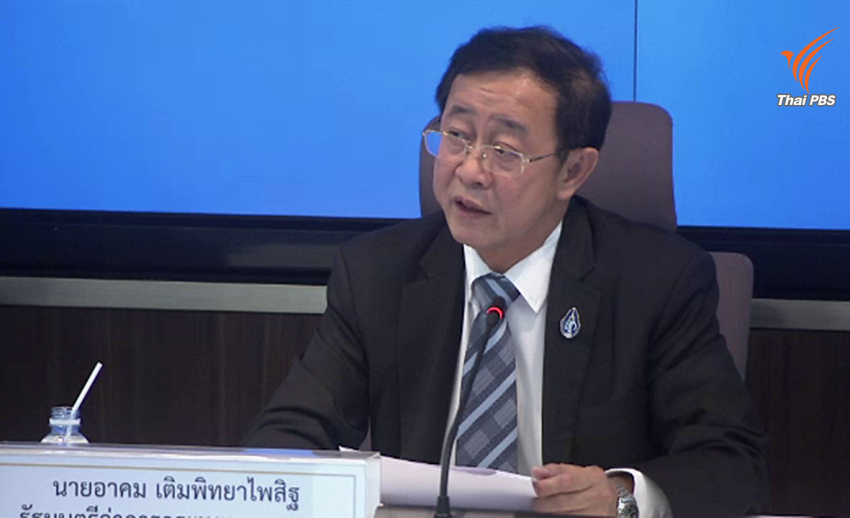 The EU-South East Asia Aviation Partnership Project, a new
aviation partnership between the European Union (EU) and Asean
is expected to be formally launched by the end of this year,
said Transport Minister Arkhom Termpittayapaisith.

He was speaking after attending an International Civil Aviation
Organization (ICAO)-European Aviation Safety Agency (EASA) Forum on Civil
Aviation in South East Asia held in Bangkok Wednesday.
Preparing for the arrival of the EU-Asean aviation partnership,
member countries in these blocs already have in place certain types of aviation
partnership, in which airlines in Asean can freely apply for new routes into
the EU and are granted permission as long as they meet the international
aviation standards, he said.

When the EU-Asean aviation partnership is launched, 28 EU
nations and 10 Asean countries will fully implement the so-called “Seamless
Open Sky” policy, he said.

Under the partnership, Asean airlines could expect more new
routes into the EU as a significant increase in number of air passengers from
the EU to Asean destinations is expected, he said.

As for Thailand, he said, the number of air passengers grew on
average of 10% per year in the past five years.

And the country now plans to speed up upgrading Don Mueang,
Suvanabhumi and U-Tapao airports to facilitate a considerable growth in the
aviation business projected to come with the full implementation of the
EU-Asean aviation partnership, he said. 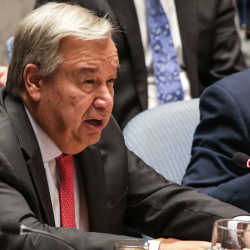