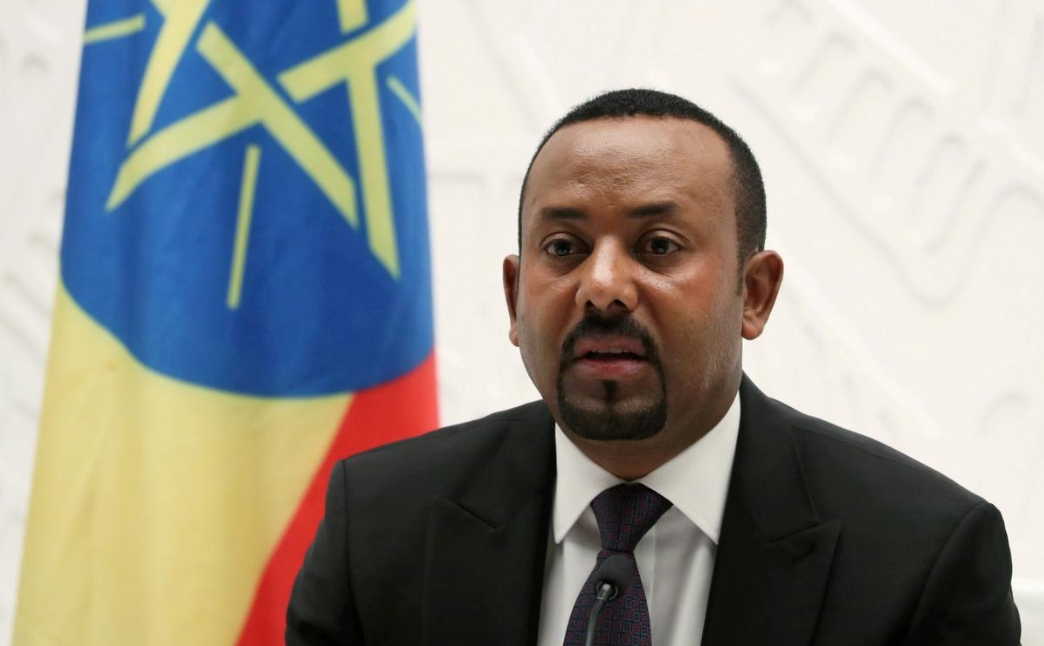 Ethiopia and Eritrea, longtime foes who fought a border war from 1998 to 2000, restored relations in July 2018 after years of hostility.

“Ethiopian Prime Minister Abiy Ahmed Ali has been awarded this year’s Nobel Peace Prize for his efforts to achieve peace and international cooperation, and in particular for his decisive initiative to resolve the border conflict with neighboring Eritrea,” the Norwegian Nobel Committee said in its citation.

“The prize is also meant to recognize all the stakeholders working for peace and reconciliation in Ethiopia and in the East and Northeast African regions,” it added.

At 43, Abiy Ahmed is the youngest head of government in Africa.

“This victory and recognition is a collective win for all Ethiopians, and a call to strengthen our resolve in making Ethiopia – the new horizon of hope – a prosperous nation for all,” the prime minister’s office said.

It quoted Abiy as saying: “We are proud as a nation.”

CHALLENGES AHEAD FOR ABIY

Since taking office in April 2018 after the resignation of Hailemariam Desalegn following three years of street unrest, Abiy has announced a series of reforms that hold the promise of fundamentally changing the country of some 100 million people.

From partial liberalization of the state-controlled economy to overhauling the security forces that have helped the ruling coalition maintain a tight grip on power since 1991, the promises have raised hopes in the country and abroad.

What remains to be seen is whether Abiy – who joined the Ethiopian army in his teens and rose through the ruling EPRDF coalition over the past two decades – can reshape Ethiopia and open it up to the world from within the current system.

He faces challenges including resistance to change from vested interests within his coalition, and the possibility that violence, including in June when a rogue state militia leader killed the region’s state president and other top level officials, could escalate.

The Nobel Peace Prize will be presented in Oslo on Dec. 10, the anniversary of the death of Swedish industrialist Alfred Nobel, who founded the awards in his 1895 will. 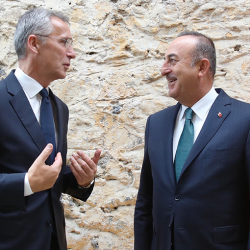 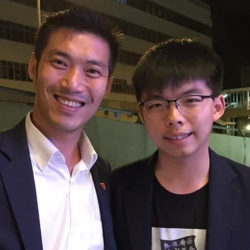