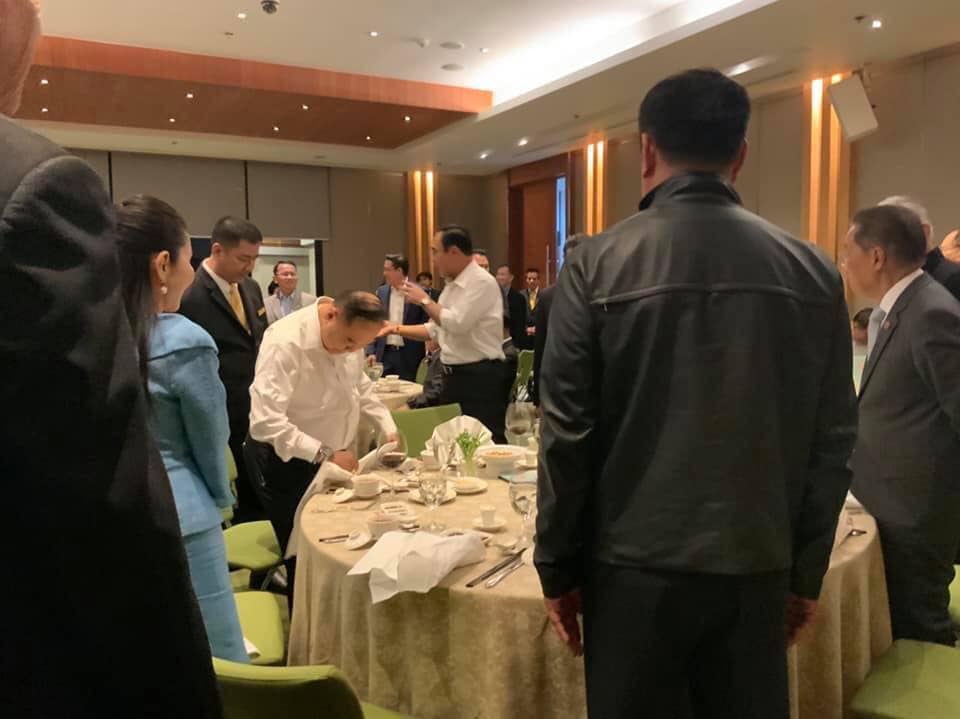 The get-together for pro-government parties, held at a Bangkok hotel on Tuesday night, has come under heavy criticism from conservation groups and academics after it was discovered that shark’s fin soup had been served.

Conservation groups and academics accused the Government of indifference regarding environmental issues, pointing out that the gathering came just a day ahead of Thai Environment Day.

One critic, Sak-anan Plathong, wrote on his Facebook page today that government leaders might not be have been aware the menu included shark’s fin soup, which had been selected by officials who were apparently oblivious to the ongoing global campaign against the eating of shark fins. 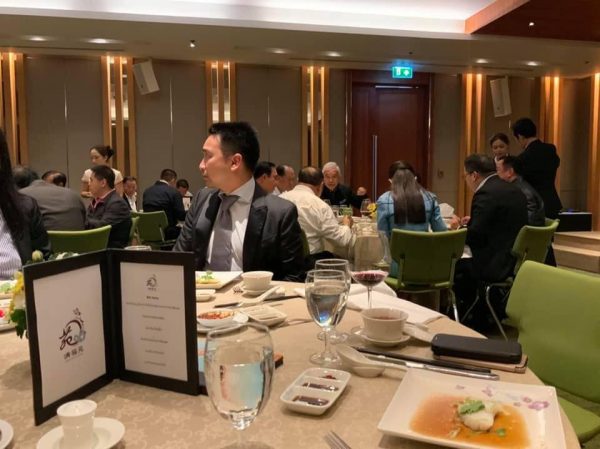 He said, however, that the Government could not avoid blame because it should have checked the menu in advance.

According to a survey on shark fin consumption in the country by Wild Aid Thailand, shark fin soup is a popular dish served at 72% of all weddings, 61% of family get-togethers and 47% of business-related functions.

Thailand, they said, is regarded as one of the world’s largest consumers of shark fins.

Prime Minister Prayut Chan-o-cha, Deputy Prime Minister Prawit Wongsuwan and Interior Minister Anupong Paochinda all attended the party, which was organized to remind MPs from the coalition of their commitment to stick together and follow any joint resolutions.

Six Democrat MPs broke ranks and voted to support an Opposition motion to set up a panel to investigate the impacts of the pre-election junta’s orders and executive orders issued under the all-encompassing Section 44 of the interim constitution. The government is demanding a vote recount in the hope of defeating the motion. 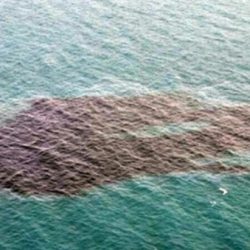 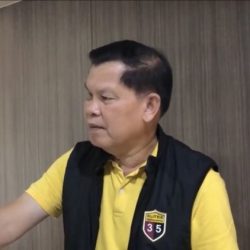