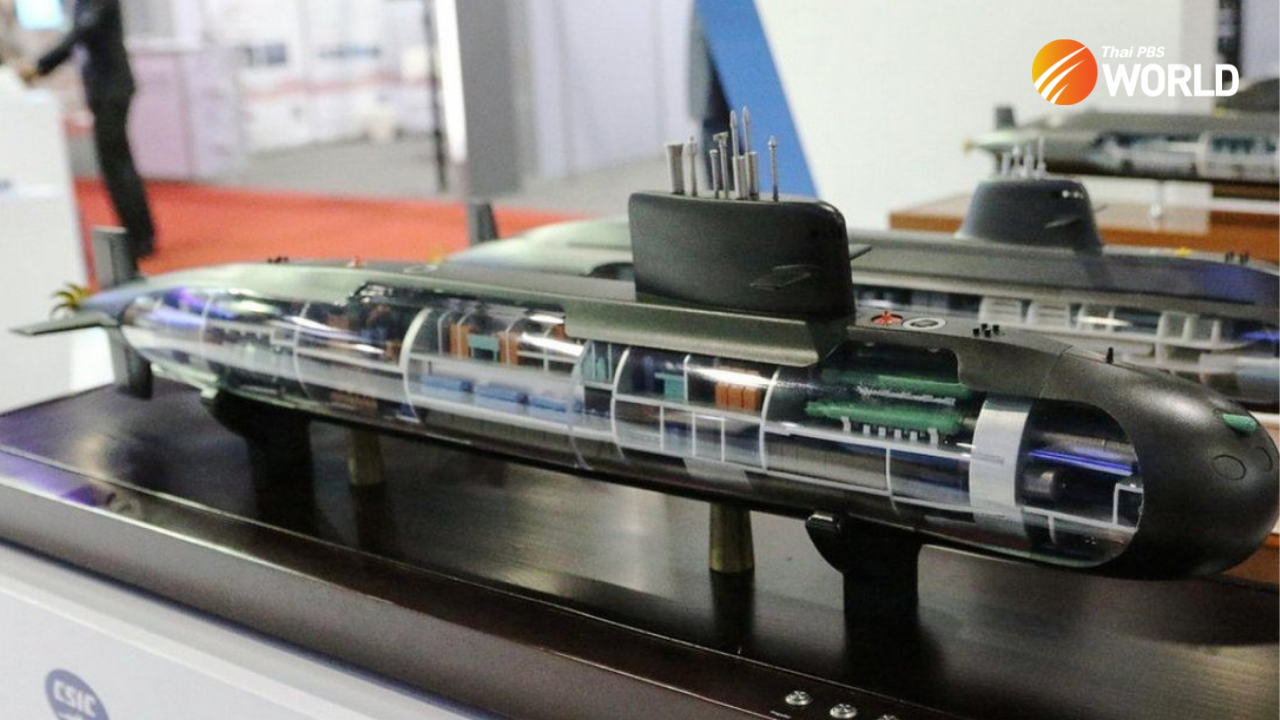 This month brings a make-or-break meeting for the Thai Navy’s deal to buy a Chinese-made submarine, with delivery threatened by the fading chance of China getting German top-end engines as stipulated in the contract.

Next year’s delivery deadline for Thailand’s first submarine since World War II is now out of the question. The German government refuses to supply MTU396 diesel engines from Germany’s Motor and Turbine Union company, as specified in the Bt13.5-billion purchase deal signed in 2017 between the Royal Thai Navy (RTN) and China’s state-owned China Shipbuilding & Offshore International Co (CSOC) for the Yuan-class S26T submarine.

Bid to save deal

Both sides will hold talks later this month in a bid to settle the submarine engine issue, with RTN chief Admiral Somprasong Nilsamai insisting CSOC has to comply with the contract by fitting the submarine with the German propulsion system.

The Thai Navy has turned down CSOC’s offer to use Chinese-made engines that are certified by Germany’s MTU or to transfer two of China’s decommissioned submarines to Thailand.

The German government has prohibited the export of the engines to China because of their use for military purposes, as Germany is bound by a European Union arms embargo imposed on China in 1989 after the Tiananmen Square massacre, Voice of America (VOA) reported.

In fact, Germany and other EU countries have bypassed the embargo for decades, supplying China’s military with engines and other equipment, Jon Grevatt, an analyst covering the Asia-Pacific region for Janes defence industry publications, was quoted as saying.

The EU countries have exported so-called dual-use items with potential military and civilian uses – which are not explicitly excluded by the EU embargo – as commercial goods even when destined for military hardware, Grevatt claimed.

However, international media coverage of China’s sale of the Yuan-class submarine to Thailand made the ruse harder to pull off, he said.

As the purchase deal was concluded during the junta’s tenure, the first submarine’s purchase went smoothly despite opposition from critics who said Thailand had higher priorities for budget spending, including the fight against COVID-19.

However, the plan to buy two more Yuan-Class S26T submarines from China was later scrutinized heavily by the House of Representatives. In July last year, the Navy was forced to shelf its budget request for the planned purchase amid a worsening COVID-19 crisis.

Earlier, the Navy sought to defend the purchase plan, arguing that the three submarines were vital to the strategy to protect Thailand’s marine interests estimated at Bt24 trillion a year.

During World War II, Thailand had a fleet of four submarines – all built-in Japan – but they were decommissioned in 1951.

With the MTU engine glitch, the RTN deal with China’s submarine maker is likely to collapse unless the Thai Navy agrees to an alternative option offered by the Chinese side.

“Such a strain will likely make Thailand take another look at other countries for weapons purchases,” said Paul Chambers, a lecturer and international affairs adviser at Naresuan University who studies Thailand’s armed forces.

“This incident represents a definite glitch in the two countries’ ties,” he was quoted as saying by VOA.

Meanwhile, China could lose some of its newfound lusters should Thailand ultimately fail to get what it wants out of the submarine deal, he added.

China has become Thailand’s top weapons supplier over the past few years, replacing the United States, after the US imposed a series of arms embargoes on the Kingdom following military coups in 2006 and 2014. 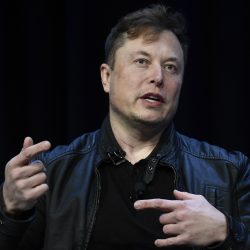 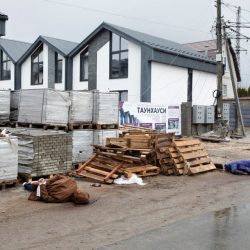 In Ukrainian street, a corpse with hands bound and a bullet wound to the head