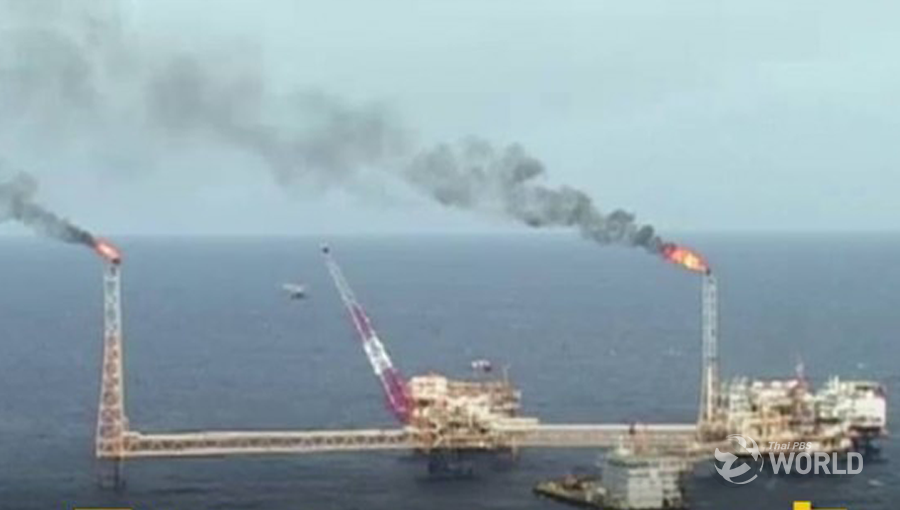 The Ministry of Energy will go ahead with the bidding for gas exploration in the Bongkot and Erawan concession blocks in the Gulf of Thailand on Tuesday.

A ministerial source said that Energy Minister Siri Chirapongphan had reaffirmed that the auction would be in the PSC (production sharing contract) format.  He expected that it would take about two months to consider the bids of the qualified bidders after which the public would be informed of the bidding result, with the winner expected to be known by year-end.

Earlier, Dr Kamonphan Chivaphansri, coordinator of the energy council for the people, an energy advocacy group, proposed that the ministry amend the terms of reference of the auction by shifting to hiring format instead of PSC format which the group claimed would bring the domestic price of energy down by about three baht per litre.

The group also demanded that a televised debate should be held between representatives of the ministry and the group on the auction format.

He also suggested the setup of a PSC organization to ensure transparency in energy regulation and supervision. 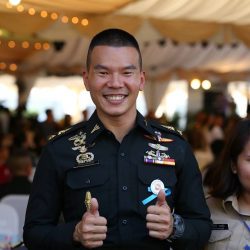 To get ahead in upcoming election, first try to understand its mathematics